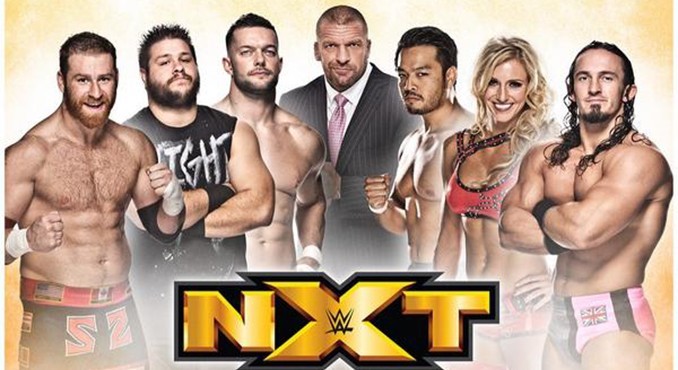 Triple H‘s rise to power started just like any other successful business executive’s. By drugging his boss’ daughter and marrying her in a drive through wedding chapel. In all seriousness, that crazy Attitude Era storyline set in motion a sequence of events that would eventually see Hunter gain more and more influence back stage. By the second half of 1999, he had finally reached the main event scene and captured the WWF Championship, but on November 29th, the infamous marriage angle aired on Monday Night Raw, and the wrestling world would never be the same. What started out as just a performance would eventually blossom into a real relationship between “The Game” and the heiress to WWE. At the start of the storyline, Triple H was in a very public relationship with fellow WWE superstar Chyna. When the romance with Stephanie McMahon crossed over into real life, the two were still an item. According to Chyna, Triple H repeatedly denied the affair, and only came clean after she found a love letter from Stephanie written a year earlier. Chyna was released from WWE in 2001 and despite being a ground breaking performer, was never welcomed back to the company or inducted into the WWE Hall of Fame. She sadly passed away in 2016.