WOW took Saturday night off (it returns this weekend, get caught up here and here), so I met my boys from the Wrestling Examiner at the AWS show out in South Gate, CA! I got there just in time, this may have been their second to last show, with the potential final show coming on Saturday November 30. Below is a recap of the action along with some miscellaneous notes along the way. 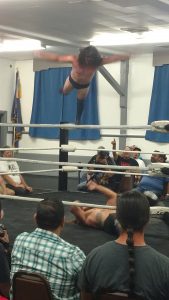 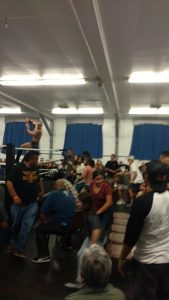 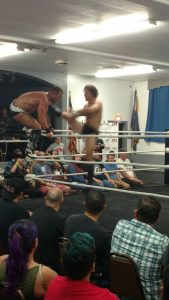 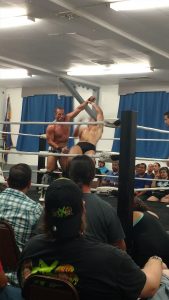 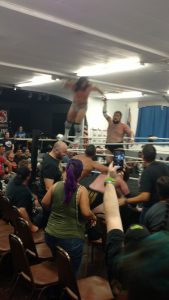 WINNER: Vipress won via outside interference from Ruby Raze.

WINNER: Ruby Raze won with a spear following a distraction from Vipress. 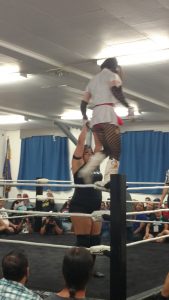 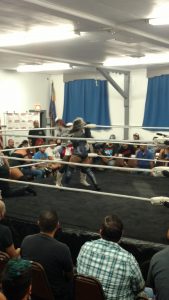 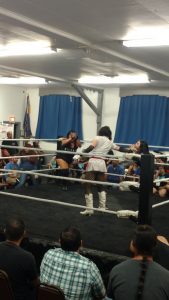 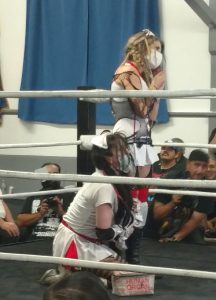 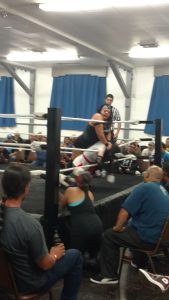 Thank you for reading! Let me know what you thought of the show and how you liked the photos in the comments. Also make sure you follow AWS and check out their show on November 30, hopefully it won’t be their final one ever!