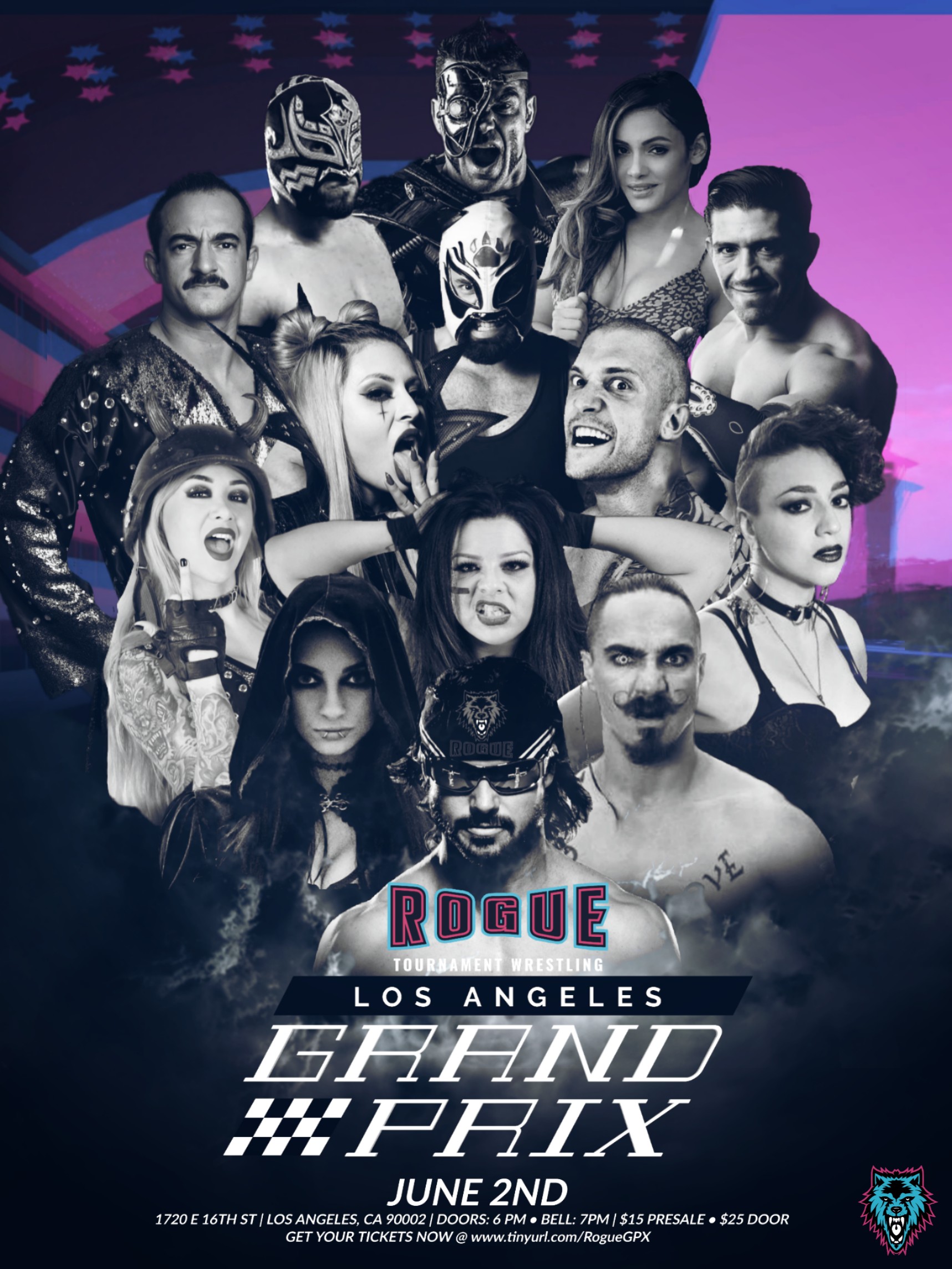 Rogue Wrestling is relatively new to the Los Angeles wrestling scene, with this being just their second event. Below are the results of the show along with some miscellaneous notes along the way.

A typical Sunday night at the office.@_RogueWrestling

Also thanks @socaluncensored for the gif of my cartwheel powerbomb 🖤🖤🖤 pic.twitter.com/V5y19B60zD

NOTES:
That’s it everyone, thanks for reading! Give Rogue Wrestling a social medial follow so you can stay up to date with them (here’s their Instagram and Twitter) and let me know in the comments if I painted a good picture of the show!