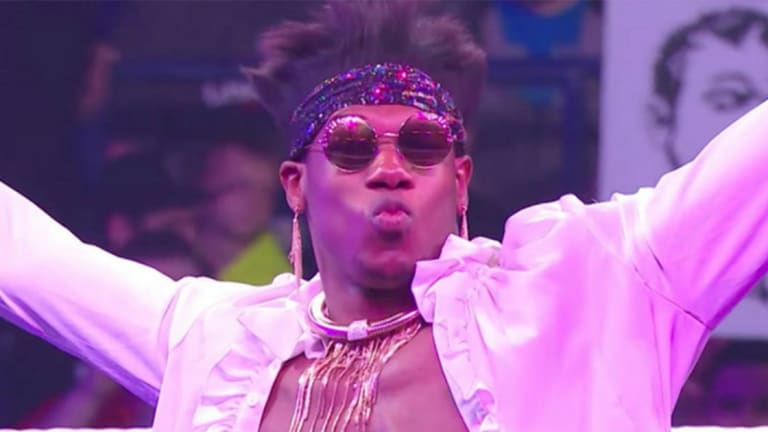 WWE NXT Superstar Velveteen Dream, whose real name is Patrick Clark, was in a car accident earlier today. Dream has been released from the hospital, but unfortunately there are no other details available at this moment.

WWE has had a lot of talk about Dream’s future lately after new accusations of inappropriate conduct with a minor came to light earlier this week.

WWE has not announced his status but some people within the company believe that his days with the company might be numbered. Many wrestlers have had a lot of different allegations amid the #SpeakingOut movement. Jack Gallagher, Ligero, and Travis Banks were all released after allegations surfaced last week on social media.

WWE has confirmed to me that Velveteen Dream was in a car accident today, and has been released from the hospital.