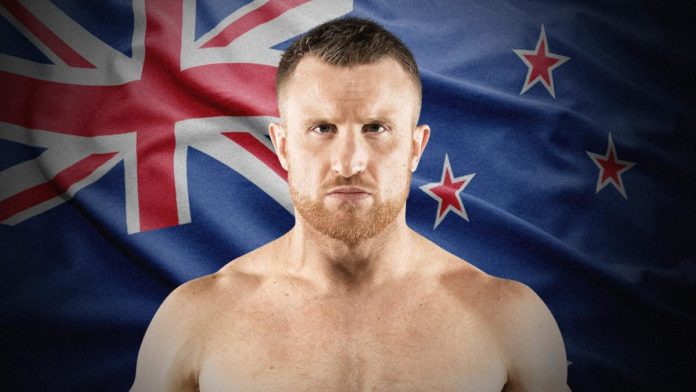 POST Wrestling’s John Pollock  is reporting that NXT UK Superstar Travis Banks has been released by WWE. Banks join Jack Gallagher and Ligero as wrestlers who were released following accusations.

Banks was one of several wrestlers accused of sexual misconduct during the #SpeakingOut movement. Millie McKenzie claims that she had a secret relationship with him since she was 17 and was emotionally manipulative.

Can confirm through sources that both Ligero (Simon Musk) and Travis Banks have been released by WWE.