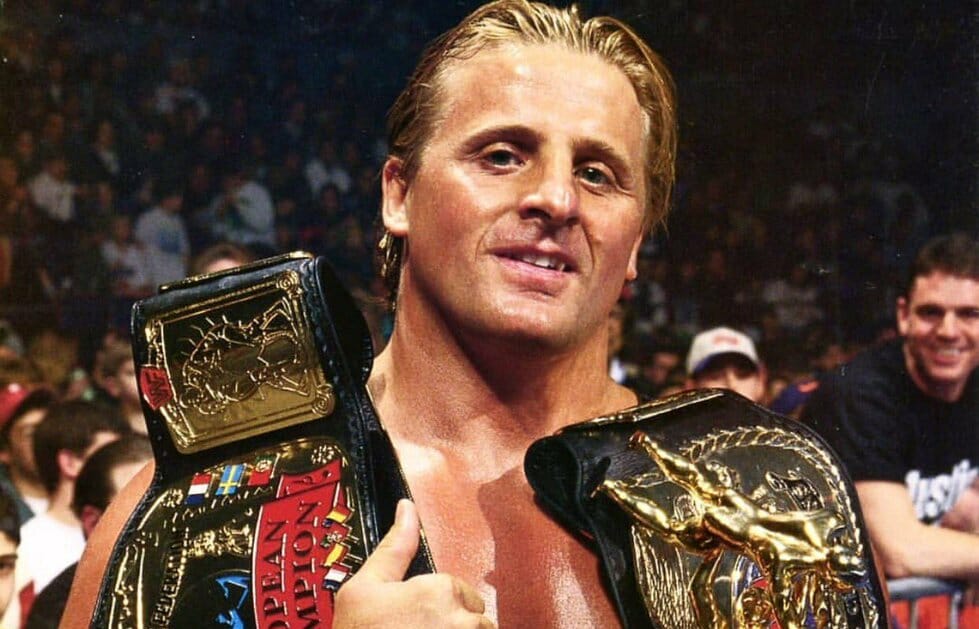 The new trailer for VICE’s season finale of their hit show Dark Side of the Ring has been released and it takes a look at Owen Hart’s death. You can watch the video below.

The episode will focus on Hart’s accidental death after falling from the top of the arena onto the ring in a stunt gone wrong during the Over the Edge PPV back in 1999.

Tags Dark Side of the Ring Owen Hart WWE WWF