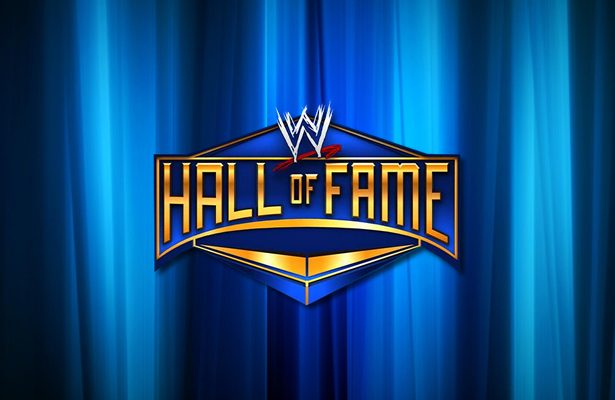 According to Attractions Management Magazine, Universal Studios is set to announce that it’s Orlando park will be the home of a physical WWE Hall of Fame, along with a restaurant.

WWE is now further entrenched in the Florida area, where the WWE Performance Center is located, and where episodes of NXT are filmed.

Previous Accidental Poetry: Nate Diaz suspended until 4/20
Next NXT and Pat Patterson Books to be Released