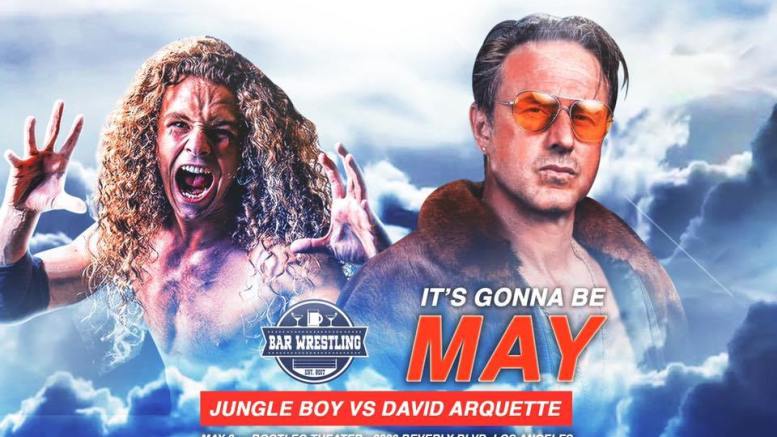 Match Five: Taya, Daga and Los Luchas VS The RockNES Monsters, Watts and Ryan Taylor
-WINNER: Taya won the match for her team with her finisher.
NOTES:
Match Six: Jungle Boy Vs David Arquette
-WINNER: Jungle Boy won via roll-up.
NOTES:
Were you at the show? If so let me know your thoughts in the comments, and if not let me know how you liked the recap. Thanks for reading!