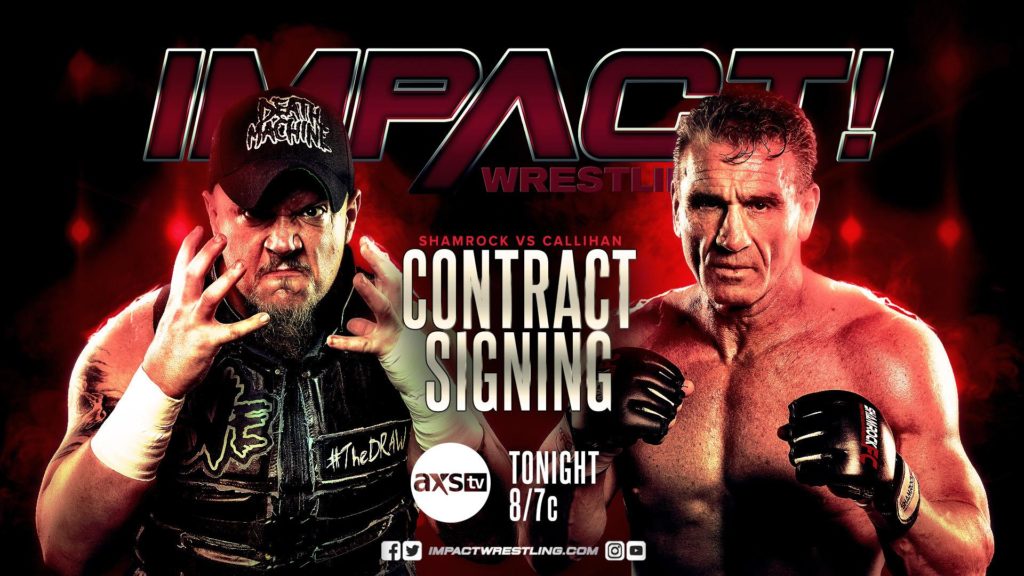 IMPACT! comes to you from Atlanta, Georgia and aired both on AXS TV and Impact Wrestling’s Twitch Channel.