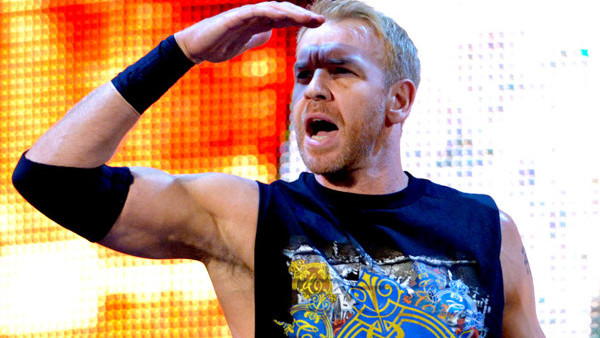 On a recent episode of Booker T’s Podcast, former WWE World Heavyweight Champion Christian answered whether after watching his good friend and tag team partner make his return to the WWE, does he ever think about getting medically cleared by WWE to make his own comeback?

Christian and Edge had very different injuries, as Christian had a history with concussions while Edge had neck issues.

“It’s one of those things, right? It’s a completely different injury. I’m pretty content with all that I’ve accomplished in WWE. I pretty much accomplished everything I ever wanted to do except main event WrestleMania, and let’s be honest, how many people actually get a chance to do that?

I’m forty-six years old, I had some concussion issues. It’s just a matter of, I don’t see it happening. I’m medically disqualified. Not sure how I would ever get cleared.”

Christian also talked about Edge’s return to the WWE, comments Ronda Rousey made recently and much more. Check out the full interview below.

Previous AEW Double Or Nothing Will Still Air On PPV, Update On Plans For Las Vegas In 2021
Next Impact Wrestling Results & Highlights 4/14/20