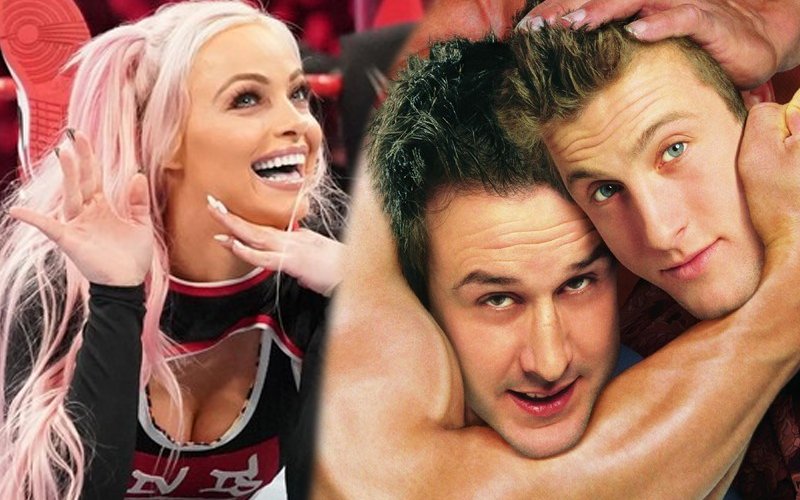 Recently Liv Morgan put out a Tweet asking someone to make Ready to Rumble part 2, and to please let her be part of it. Well David Arquette who was one of the main characters of Ready to Rumble responded to her and even gave her an idea on what part she can play for the new movie (if it gets made).

Arquette said that WWE owns half the rights to Ready to Rumble (since they purchased WCW), and that Liv Morgan can play her daughter in the sequel. Check out the Tweet below.

Well you work with the company that should own half the rights – and I think that would be awesome. I could be your dad https://t.co/3ssD6NBLS7