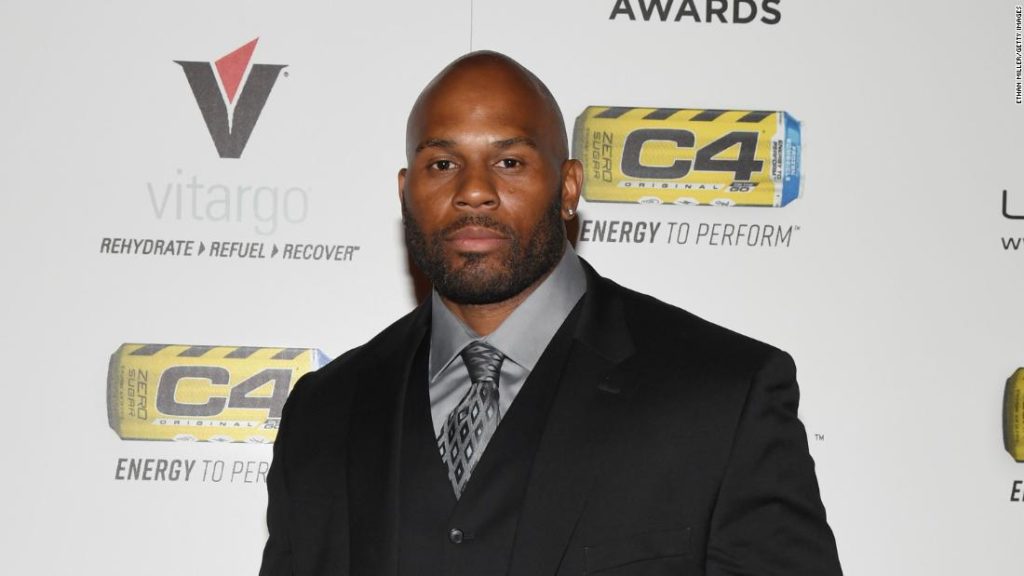 A body of a man has been found at Venice Beach early this morning, and it’s believed to be former WWE Superstar Shad Gaspard, who went missing over the weekend.

According to Los Angeles Fire Department’s Brian Humphrey, at about 1:45 a.m. police officers were called to Lifeguard Tower 26 after a man was found lifeless. The body was found and reported to authorities at 1:30 a.m. by two people who were walking on the beach.

LA County lifeguards have confirmed that the body matches the description of Gaspard. No signs of foul play were shown.

The body was found about half a mile north of where Shad Gaspard was last seen after going missing on Sunday, when he got caught in a rip current while swimming. His 10-year-old son was with him at the time, but lifeguards were able to save his son, unfortunately when they came back for Gaspard he wasn’t found.