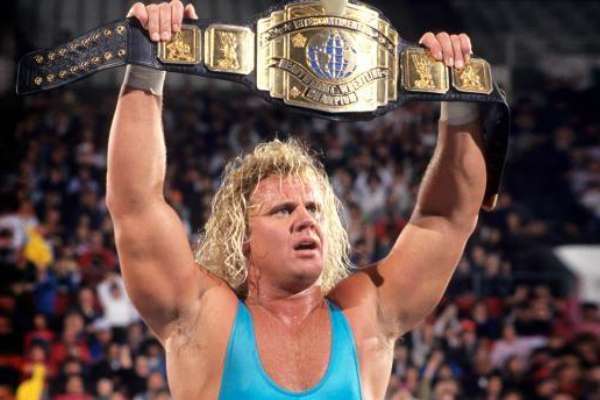 Ross talked about Hennig’s potential to be a great color commentator for WWE, after his in-ring career was over.

“Curt was a very well respected guy. We were inducted into Hall of Fame the same time in 2007” Jim Ross began. “I thought he had the upside and potential to be one of the best color analysts ever in pro wrestling. He had a wonderful sense of humor, great comedic and timing in general” JR continued. “Wonderful product knowledge and a second generation guy under Larry ‘The Axe’ Hennig.”

“But he was like a lot of guys, he couldn’t get that last match out of his system. And so the issue was that he was more motivated to wrestle than he was to broadcast.”

“I’m sure there was a difference in money, I get that too” JR continued. “But the other major factor with Curt? He had been banged up. He had some back issues or something if I recall correctly.”

Previous Austin Aries Rants About Taking Responsibility For Others’ Health By Wearing A Mask
Next Bobby Lashley On Paul Heyman Pitching The Idea To Work With MVP In WWE, Beat Down Clan With MVP in TNA