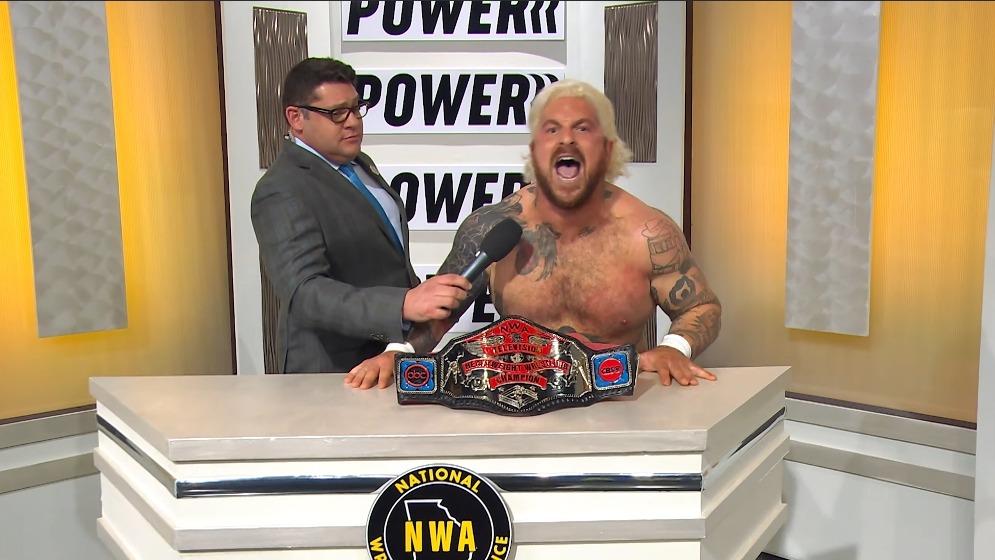 Zicky Dice recently did an interview with Fightful where he revealed that he just recently signed a new contract with the NWA. According to Dice, he actually won the NWA TV Title without having a deal, which some people might consider extremely risky on the part of company.

Check out what he said or listen to the full interview below.

“We had a little negotiations for a while. Believe it or not, I held onto that title without a contract. That’s a scary spot. You don’t want to have Zicky Dice holding a title without him under contract because that means Zicky Dice could do whatever he wants, and some of these ideas come into my mind sometimes. It’s been hard containing Zicky Dice. A lot of my exes will tell you the same, this one did it. But, the contract I’m under right now is until the new year. This goes through January, and we’ll see. I’ve got goals. I hate that word. I’ve got plans. You’ll never know where you’ll see Zicky Dice or where he’ll end up or what’s next. But, I’m looking to build the Zicky Dice stock and I’m looking to build the brand as a whole. I’m literally looking to take over the masses.“