Dave Lagana On Talking With WWE About NWA Powerrr, Working With Vince McMahon 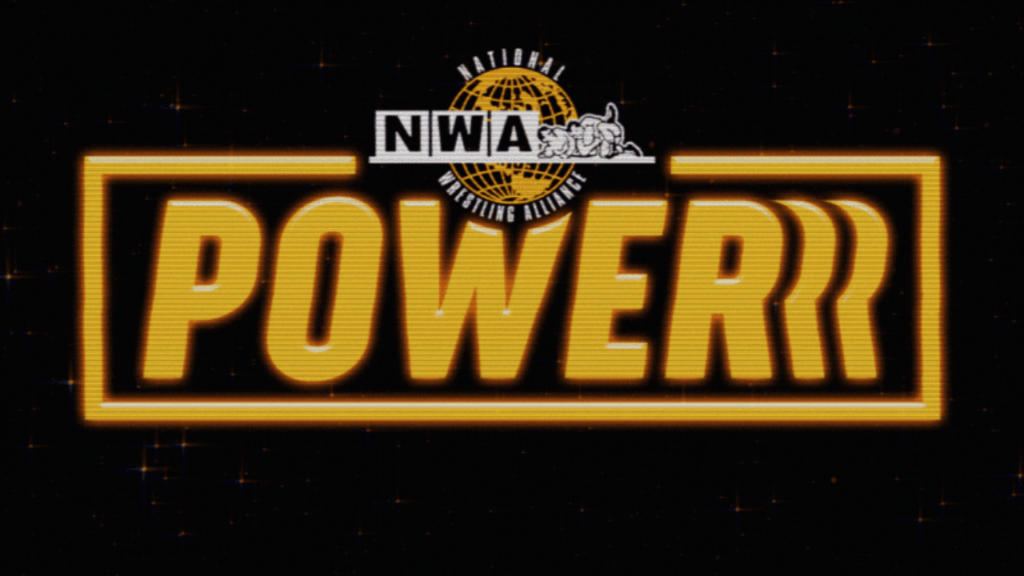 NWA Vice President Dave Lagana recently had an interview with MuscleManMalcolm where he talked on how WWE talked to all the wrestling organizations, including NWA, to air there programs on the WWE Network. He also gave his thoughts on working with Vince McMahon, while in WWE.

Dave Lagana on working with Vince McMahon in WWE:

“He is who he says he is. But here’s the thing, boring people become accountants, and Vince McMahon has been very successful at pro-wrestling and built an empire that nobody else was able to. The man is 74, he’s done this his whole life, I think it’s what he loves to do. He’s built this incredible empire now three times. He’s gone to war, and after the Benoit & Eddie incident, there was a lot of questions about the company and then to get the stock up to $100 and obviously he had a lot of corporate help at the same time, it was very interesting, people go after him, but until you’re in that seat, you have no idea.”

Dave Lagana on talking with WWE regarding NWA Powerrr:

“We’ve never pitched the show to any networks. We talked to WWE, just like WWE talked to every wrestling promotion. They talked to Impact, they talked to AAA, they talked to CMLL, they literally talked to everybody for the Network. And I remember, it was like two days before we announced the show, Billy had a call with them, he says, ‘Guys, we’re doing the show with or without you. I’m not waiting around,’ they thought we were waiting, ‘We’re doing the show with or without you, so if you’re interested, great, if not, we’re doing it.’ And we kept it very quiet where we were gonna run it, because everyone was like, ‘Oh, they’re gonna get a network.’ No, we wanted to, I think some people like to like slow let the air out of the balloon, it’s like, drip and drab, that doesn’t really get people’s attention. So we announced the name of the show and where it was going to air seven or eight days before aired, because when we launched Powerrr, it launched six days after AEW debuted, four days after Smackdown moved to FOX, there was a lot of attention in wrestling, and nobody gave us a chance.”