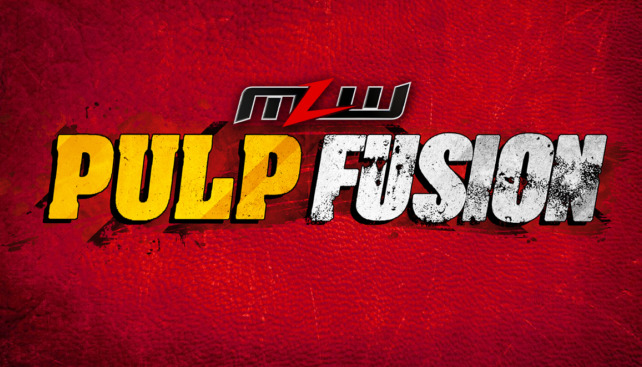 Major League Wrestling has released a new episode of MLW Pulp Fusion which you can check out below.

Here is a synopsis that was released by MLW:

The time is now for Injustice. The World Middleweight Champion Myron Reed and Jordan Oliver finally reveal the new member of Injustice.

Kevin Von Erich takes his boys Ross & Marshall to the beaches to sharpen their chain wrestling skills… with a twist.

Fans will get an all access look at Zenshi as the South American double champion trains in Peru.

Out in the Caribbean, Richard Holliday struggles with his Caribbean clout while out in Arizona the National Openweight Champ Alex Hammerstone hits a big milestone. Dynasty, bro…

Fueled on possibly way too many light beers, Mance Warner tries to reason with building a triple cage as Moonman crashes as ol Mancer’s crib.

Gino has some cautionary words for anyone that dares step within 6 feet of The Untouchable One.

The captain of “Team Filthy” promises his own big reveal! What’s “Filthy” Tom Lawlor up to?