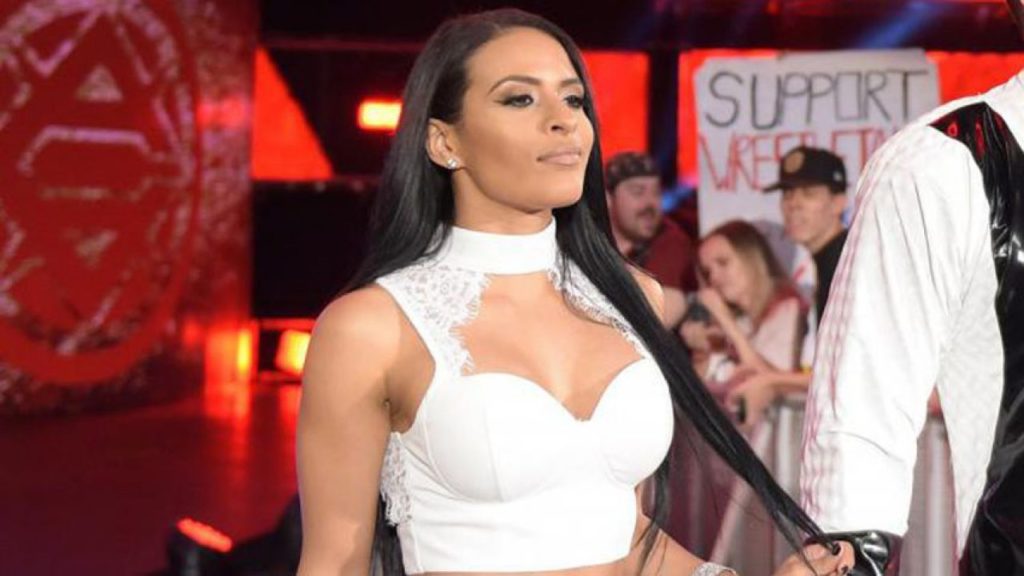 Side note, I saw a lot of good guesses but this was the Ariana Grande look I cosplayed tonight. #DangerousWoman 💋 #ArianaGrande pic.twitter.com/OWnb9aVjtF