Breaking News
Home / WWE / Charlotte Flair On People Thinking She’s Only Where She Is Because Ric Flair Is Her Dad, Reality Show With Her Dad

Charlotte Flair On People Thinking She’s Only Where She Is Because Ric Flair Is Her Dad, Reality Show With Her Dad 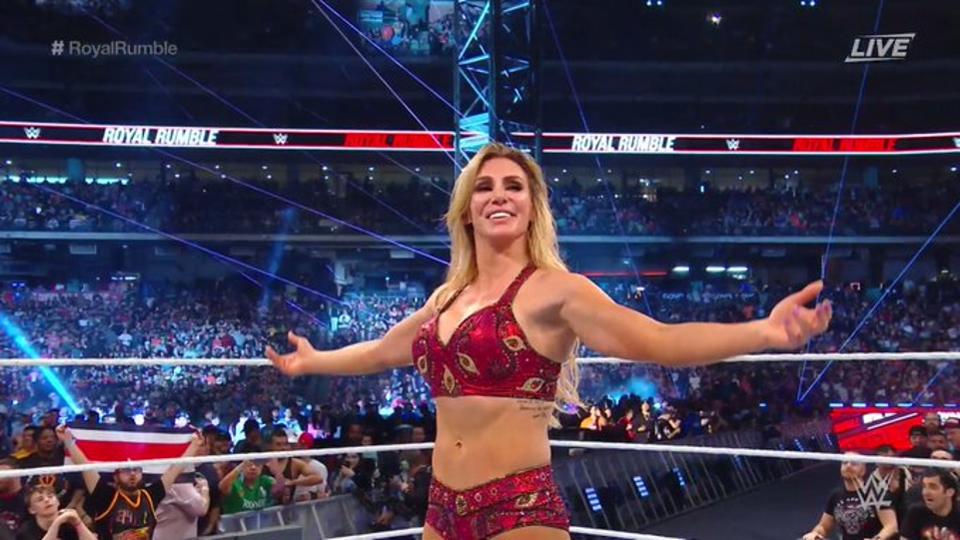 WWE Superstar Charlotte Flair recently joined Maria Menounos on her show ‘Better Together’ where she discusses several topics, including some people thinking she’s only where she is because her dad is Ric Flair, why she wasn’t part of Total Divas, and if she would ever do a reality show with her dad.

Check out the highlights or watch the full episode below.

Charlotte Flair on people thinking she’s only where she is because her father is Ric Flair:

“That everyone goes, she’s just a Flair. Nepotism. I see that word all the time. I mean if anyone really does the research, when I started at FCW, which is now NXT, my dad wasn’t even with the company. I don’t even know what standing my dad had with the company at that time. Yes, growing up around wrestling and my dad having relationships with the McMahons and Triple H and whatever people like to say, but I made myself the reliable one. I think I’m damned if I do, I’m damned if I don’t. People are always going to think that. It’s just the way it is when you have a famous parent in the same industry.”

Charlotte Flair on why she wasn’t part of Total Divas:

“The only reason why I was never a part of Total Divas was because of the aspect of me and my dad, and trying to separate myself, and building my brand, and I just don’t know if I ever wanted Hollywood to take me serious, I didn’t know if the reality route was the way to go even though it’s such great exposure.”

Charlotte Flair on if she would ever do a reality show with her Father:

“Even when I do things now, people are like, ‘Well, would you want to do it with your dad?’ Yes, and it would be so entertaining, so entertaining, but I never want people to go, ‘OK, her brand relies on her father.’”