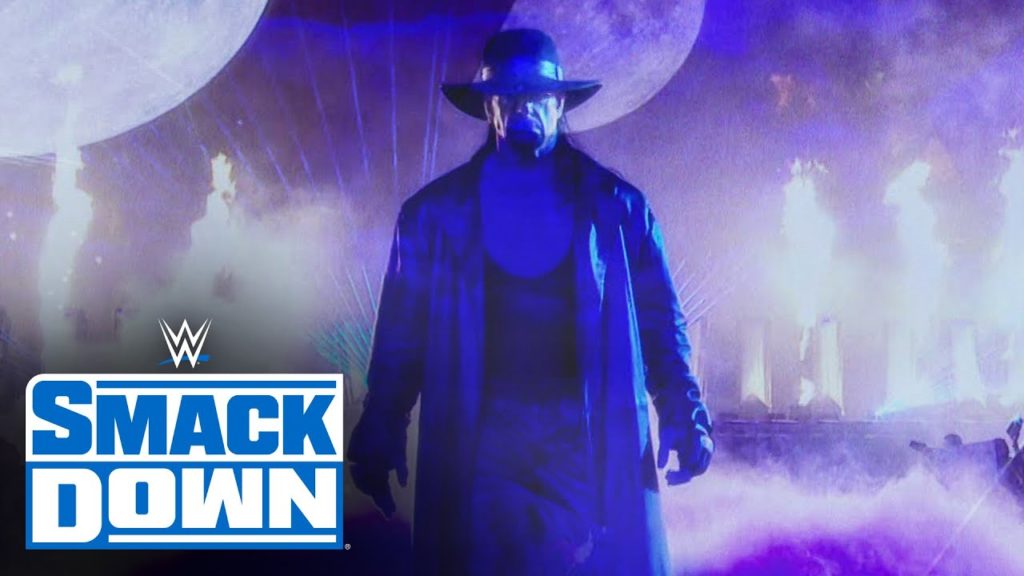 The June 26th episode of WWE SmackDown aired on FOX, live from the WWE Performance Center in Orlando, Florida.