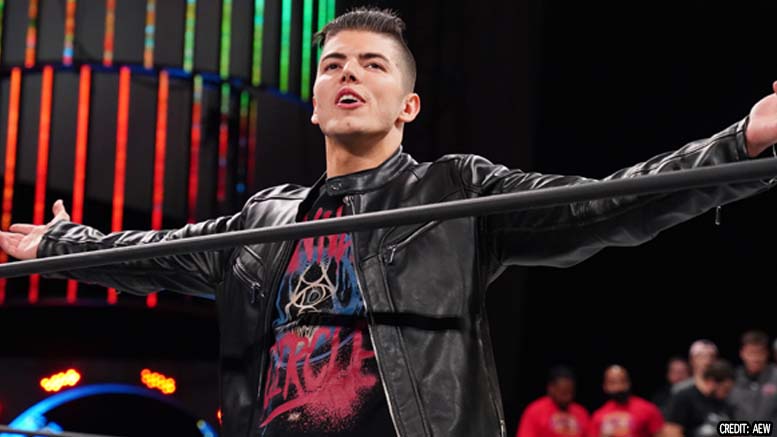 As you know, Sammy Guevara was suspended by AEW for comments he made in a podcast about Sasha Banks back in 2016. Guevara spoke to Banks about his comments and has publicly apologized twice. AEW mentioned that in addition to being suspended without pay, he will be required to undergo sensitive training before he can return to the company. A fan recently shared on Twitter a story about how Guevara saved her daughter’s life.

The woman says that her 12-year-old daughter was having mental issues, suicidal, and harming herself in 2018. She also had multiple stays at mental health facilities. The mother contacted Guevara and told him what was going on with her daughter, and that she was worried that she fall back into her issues again. Guevara then sent her a three-minute video encouraging the young girl to hold on and push through the hard times because they needed her. The mom credits Guevara with saving her daughters life, as she turned things around. She realizes that Guevara made a mistake saying what he said about Banks, but said that he definitely earned a second chance with her.

My @sammyguevara story. The gift he gave us that day still brings tears to my eyes. @TonyKhan @CodyRhodes @AEWrestling do what you have to do for the lesson to be learned. But this man #LITERALLY helped me save my child’s life. And I’ll be forever grateful. pic.twitter.com/9HCsbckTqp