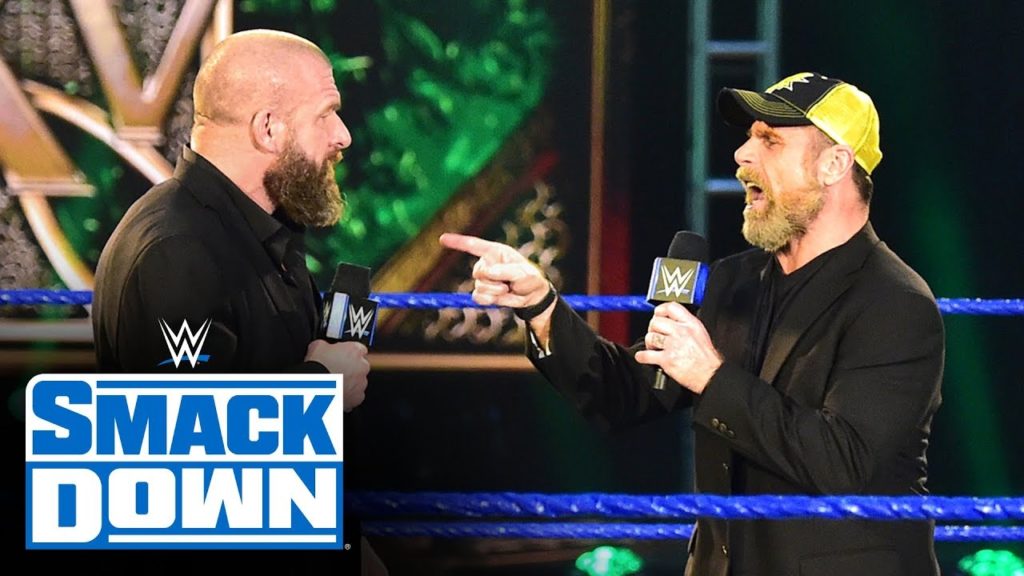 WWE SmackDown aired on the Fox Network and was brought to you from the WWE Performance Center in Orlando, Florida. The show featured two Money in the Banks qualifying matches, celebration of Triple H’s 25 years with the WWE, and the maine event was Dana Brooke & Carmella took on Nikki Cross & Alexa Bliss for their Women’s Tag Team Championships. If you missed the show don’t worry as we have all the results and highlights below.