Breaking News
Home / WWE / Jerry Lawler Suggests We Could See The Undertaker vs. Sting in a Cinematic Style Match 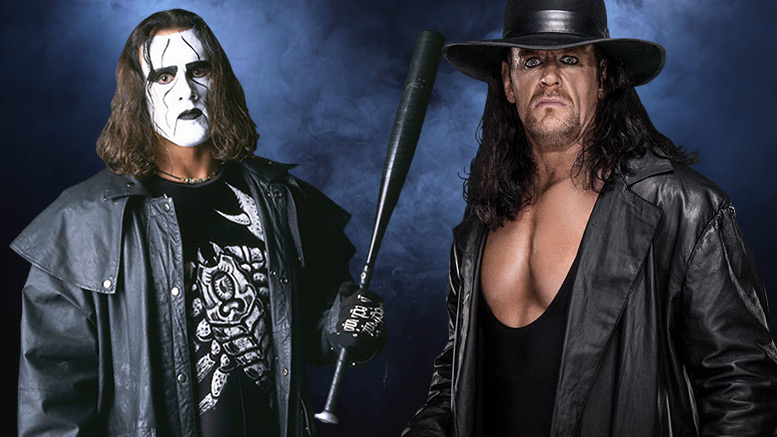 On the latest episode of The Jerry Lawler Show, The King spent most of his time reviewing WrestleMania 36 which happened last weekend.

Lawler complimented WWE for how they are handling things during the COVID-19 pandemic. He said that event thought things are changing minute, by minute, Vince McMahon has found a way to adapt to everything. He also mentioned that we was interested in attending recent tapings, but out of concern to his health, due to his age, McMahon pulled him out.

Lawler enjoyed WrestleMania 36 and praised applaud everyone’s effort, but he was in particular impressed with the Boneyard Match between the Undertaker and AJ Styles. Both Lawler and his co-host Sean Reedy praised everyone that was involved behind the production of that cinematic style match, and how they did an amazing job of making Undertaker’s character look strong.

Recently, hints by Triple H suggested that we may see more of those kind of matches coming to WWE. Lawler proposed that WWE fans might finally get a chance to see a match that they have been wanting to see for a very long time, Sting vs Undertaker in this type of setting, and possibly at WrestleMania 37 in Los Angeles.

“Now in this style, we could easily have The Undertaker in the match that they’ve always wanted to have forever, Sting,” Lawler said. “can you imagine watching that in that cinematic style that the Boneyard Match was done in? It could be done. That was a perfect location for the Boneyard match in a cemetery. The Undertaker and Sting can be done in any kind of setting and it could be amazing.”

Previous Edge On What “Reignited” His Love For Pro Wrestling
Next AJ Styles Announces He’s Still Alive, Speaks On Boneyard Match With The Undertaker