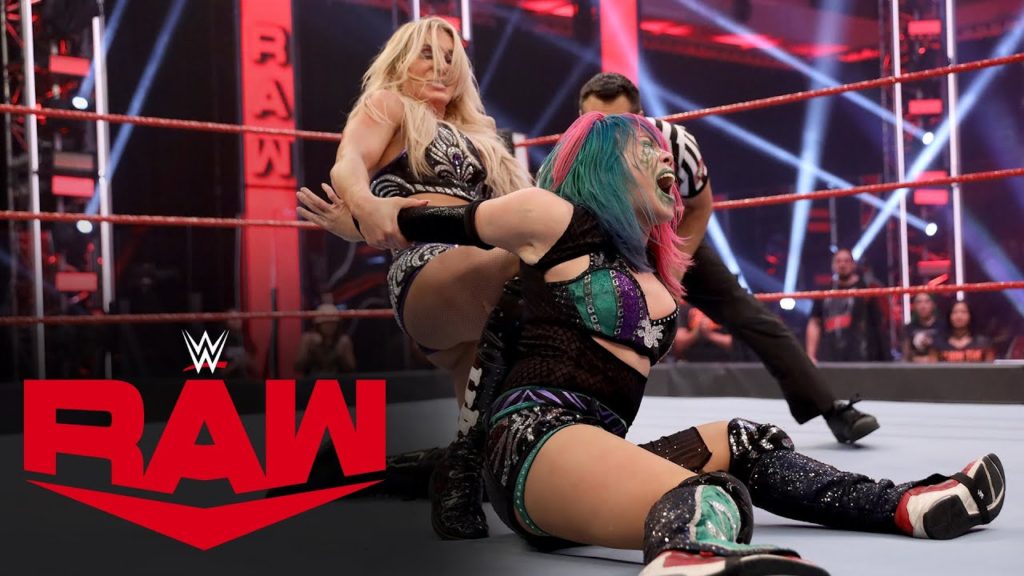 The June 8th episode of WWE RAW aired from the WWE Performance Center in Orlando, Florida. This was the final RAW episode before WWE Backlash PPV this Sunday. Edge joined Christian for a special episode of The Peep Show and in the main event Asuka faced Charlotte Flair.