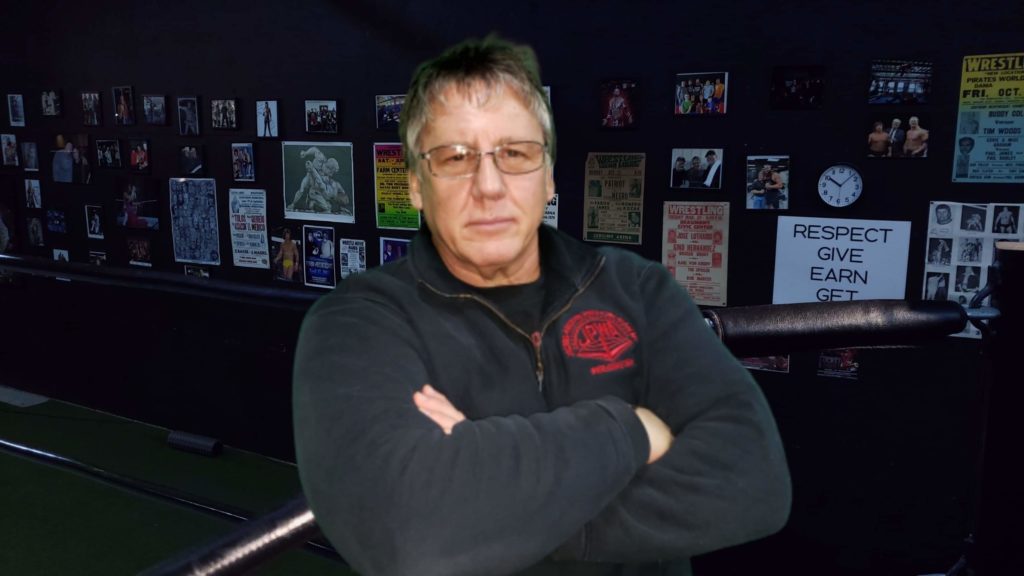 Tom Prichard recently did an interview with VOC Nation’s Brisco and Big Ace Podcast where he discussed a few different topics, including training Gold medalist Kurt Angle, working for the WWE while his brother Bruce Prichard was in a position of power, and much more

Brisco on being trained by Tom Prichard:

“My dad had so much respect for you guys as coaches; he never wanted to come in there and step on your toes and tell you his coaching philosophy. He wanted you guys to coach me…He didn’t want to be one of those dads that came in there and said ‘no I want to coach my son this way or that way,’ he wanted to sit back and let you guys (coach him). That talk that (Tom Prichard) and I had lit a fire (in me) and changed my career.”

Brisco on learning how to call matches in the ring:

“(when we were walking out, Tom Prichard would say) we’re going to give you the finish in the ring. So we had to learn how to call stuff in the ring, and actually learn how to act and react with the crowd and be comfortable… you always would throw in little wrenches like that which I felt really helped the wrestlers and really taught them how to think on their feet… It does not always go like it’s written down on paper; it might look good on paper but we all know that there’s going to be an audible. If you can’t handle that audible and know how to adapt or change (you won’t make it).”

Tom Prichard on pro wrestling losing the aspect of credibility:

“You have a guy like Lesnar who goes out there and actually throws the forearms and the elbows. My take on that is that everybody knows when you step in the ring with Lesnar what can happen… That’s because he’s one of the most authentic guys they have these days because they know he’s a badass; they know his credentials. They get it, it’s real. But when you go out there and you don’t have that credibility, or you don’t have something to back it up, of course people are going to say ‘oh that’s bull***t.”

Tom Prichard on the fundamentals:

“Kurt Angle, that guy knew right off the bat. He picked it up. He had it, and I told him before we even locked up.”

Tom Prichard on working for WWE when his brother Bruce Prichard was in a prominent position:

“Having family in there can hurt you a lot more than it can help you at times because they want to make sure that there’s no (pauses and switches gears)…You have to really make sure about yourself and not rely on anybody else because I got that message right up front. When they made sure they delivered that message to me in the manner they delivered it to me, I knew I was on my own and when left to my own devices I don’t always do the right thing.”