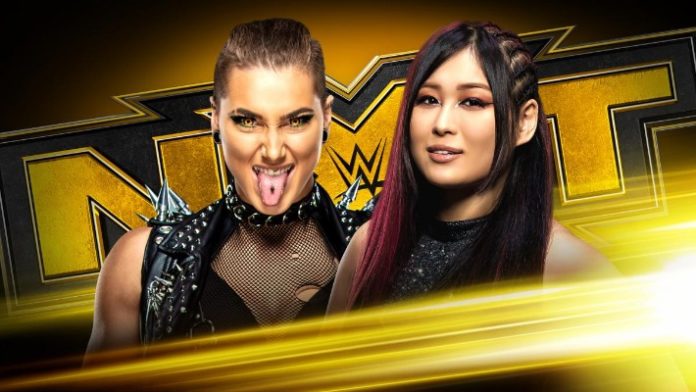 Previous Eric Bischoff on If Brock Lesnar Has Been Worth What WWE Has Spent on Him, If Lesnar Will Come Back Again
Next AEW Dynamite Results & Highlights (5/20)