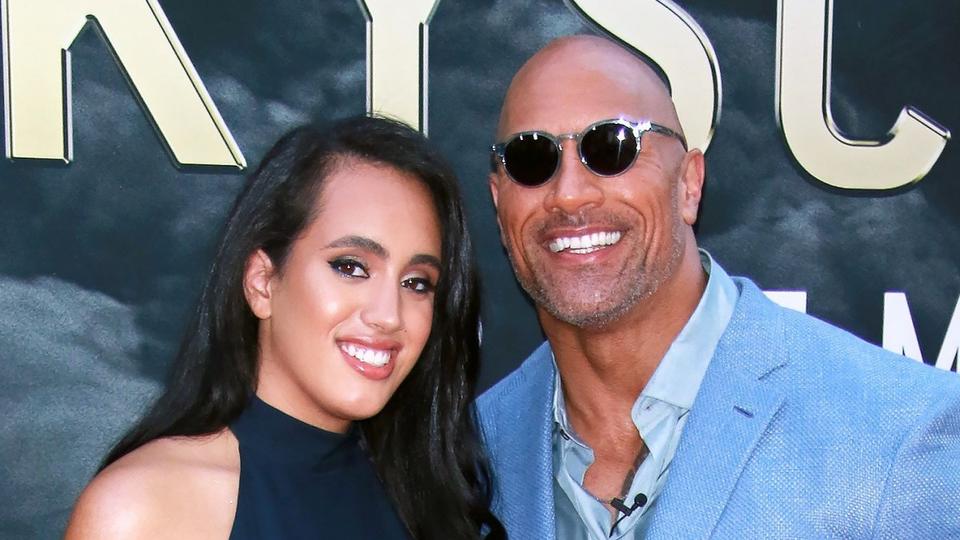 The Rock recently did an interview with Access, where he talked about his daughter breaking into the wrestling business.

18-year old Simone Johnson, who is the oldest daughter of Dwayne “The Rock” Johnson started her in-ring training at the WWE Performance Center earlier this year.

Check out the full interview below.

The Rock on his daughter getting into the wrestling business:

“Yes, I’m very proud of Simone. She’s my oldest daughter. She’s 18-years-old. It’s so cool. I’m so proud of her because you know that world, it’s a difficult world, not only to be in but to make it in. It’s also doubly difficult when you’re a woman.

“She goes in there and not only has big shoes to fill, and is aware of our family name, but she also has this desire to create her own path, which is the best part about it. Also, she goes in humble, hungry and is a student every day. She just wants to learn. She’s bada-s. Yes, she kicks a-s.!”