Tony Khan On Why Hulk Hogan Is Banned From AEW 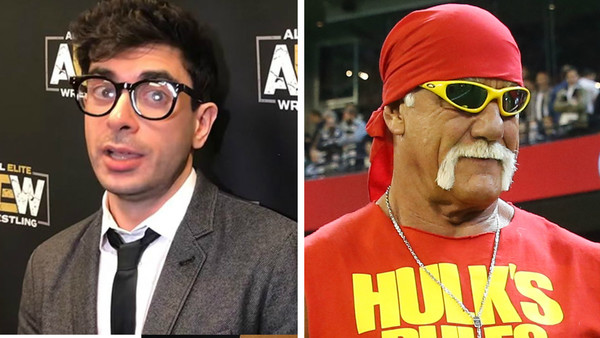 Earlier this week we learned that Linda Hogan and WWE Hall of Famer Hulk Hogan were banned from AEW when Tony Khan replied to a Tweet by Linda that said,

“Watching the looting, it’s all afro Americans, not sure how robbing and stealing set the record straight but if they want to be heard they need to be civilized.”

“You’ve now joined your husband in being banned from all AEW shows. Congratulations.”

Khan recently explained why Hulk Hogan was banned when he spoke with The Wrestling Observer Newsletter. The reason he have gave, goes back the sex tape that was leaked years back where Hogan said several racist remarks about black people.

“What he said on the tape, long before George Floyd, I’ve told people I can’t work with Hulk Hogan. How can I look my Black friends, football players, employees in the face or myself in the mirror after the things he said and has never given an adequate apology for. He can’t blame what he said on tape on the dangers of social media.“