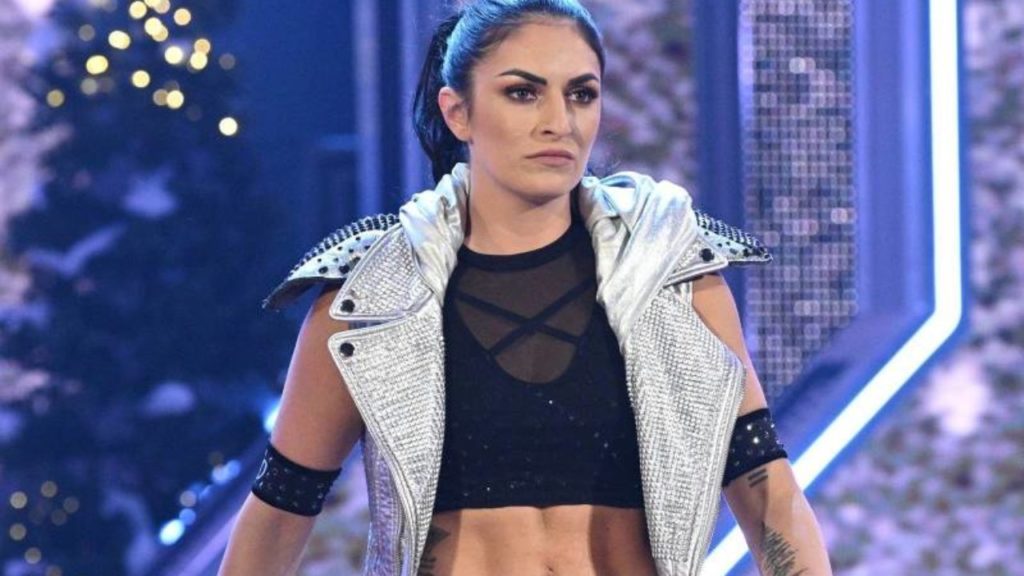 Sonya Deville recently did an interview with The Sun where he discussed a few things, including how Charlotte Flair is perceived backstage, thoughts on performing with no fans, and much more.

check out the highlights below.

Sonya Deville on whether Charlotte Flair is perceived as entitled backstage:

“Yeah, I mean, it’s a two-fold question because it’s like, does she get opportunities because of who she is? Maybe, but does she deliver every single time? For sure. I’m the same way where anything you throw at me, I’m going to deliver and I think a lot of the women in the locker room are going to show up every single day if given the opportunities, they’re gonna work their butt off. I am certainly so you could throw anything at me. If I’m given the same opportunities as Charlotte Flair, I will be as big if not bigger than Charlotte.”

Sonya Deville on the upside of performing with no fans:

“It’s cool for me because as a performer and as a creator and an innovator, it’s like we had to kind of reinvent what we do. We had to kind of adjust to the circumstances and so it’s been fun for me. I’ve actually enjoyed no crowd, I think it’s allowed for my voice to be heard even more without any kind of distraction. So I think it’s like a double-edged sword but I’ve been having a lot of fun with it.”