Roman Reigns Trends on Twitter During WWE Money in the Bank 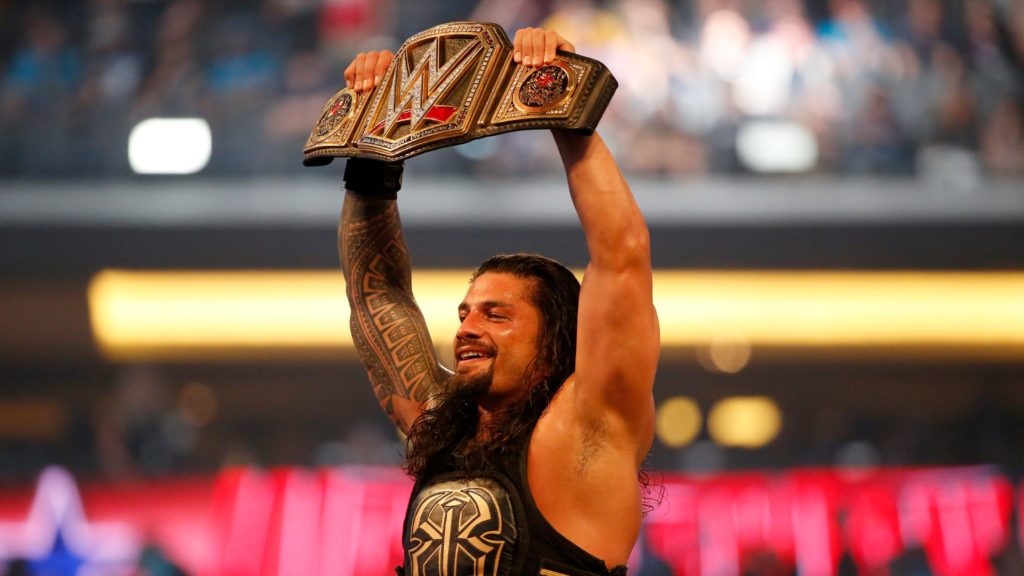 Roman Reigns made a brief appearance (of some kind) at yesterday’s Money in the Bank which got some attention on Twitter. In the main event of MITB, while AJ Styles was moving through WWE Headquarters you can see a large poster of Reigns. It actually seemed as if the camera focused on the poster for a moment.

WWE broadcasters have not mentioned Reigns on WWE TV since before WrestleMania 36. Recently Reigns talked about the reason why he has not been on TV, saying that it is due to having twin sons, and not any health concerns.