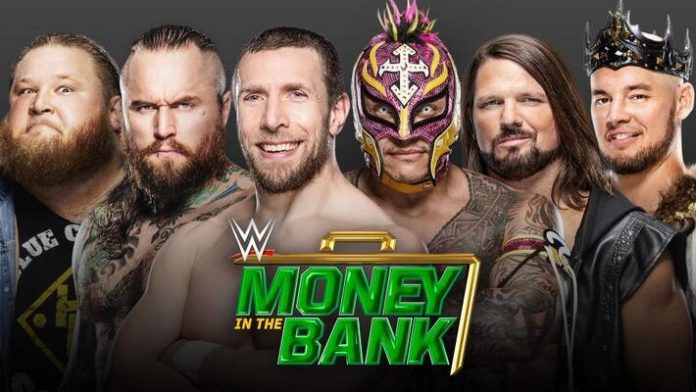 WWE Money in the Bank aired on the WWE Network on Sunday May 10, 2020. The event featured 4 title matches and 2 ladder matches for a shot at a title.

Check out the results and watch the highlights below.

Results For WWE Money in the Bank

Highlights For WWE Money in the Bank 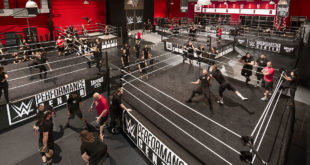 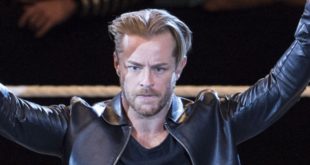 Drake Maverick Says He’s Okay After His Twitter Was Hacked 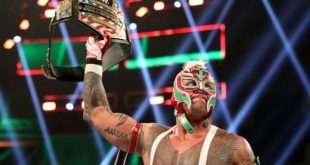 Rey Mysterio Still Working In WWE Without a Contract

Mark Henry On Why Vince McMahon Had Mae Young Give Birth To A Hand, When He Had The Most Fun In His Career & More