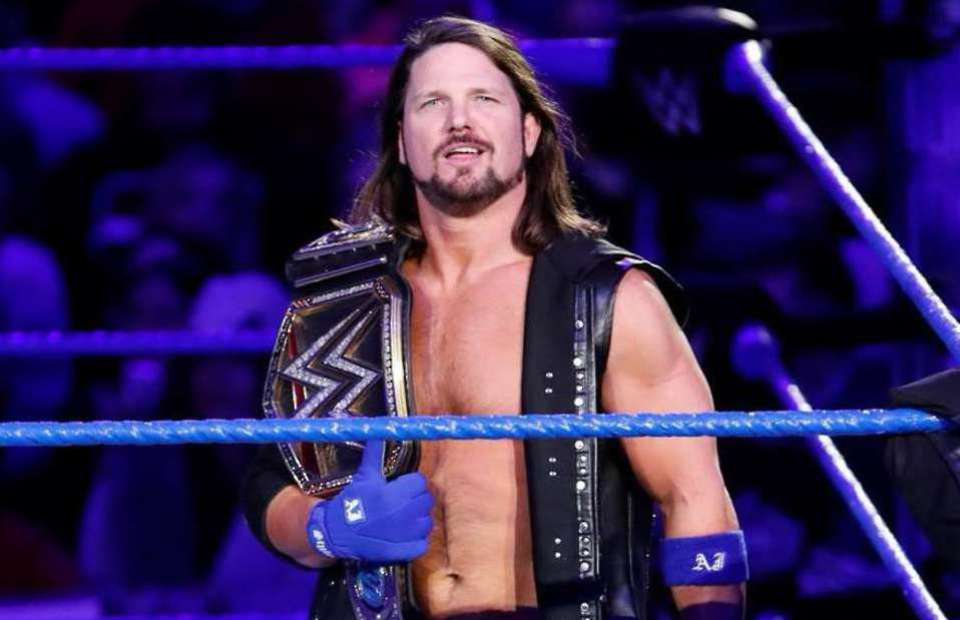 On the latest episode of WWE’s “The Bump, ” The Phenomenal One AJ Styles joined the show to talk about The Undertaker, Boneyard Match from WrestleMania 36 and possible getting a rematch with the Dead Man.

Check out the highlights or watch the full show below.

AJ Styles on the Boneyard Match being unique:

“I definitely think it was a different side of AJ Styles, and not only Styles but The Undertaker, obviously. Not only is that Money In The Bank match unique, but this one, the Boneyard Match, was unique. It was different. And I gotta be honest with you guys, I can’t take credit for you know — the situation that we’re in. We were put in a position to be have an unbelievable encounter, The Undertaker and I. And so, the situations are what they are. Again, you take advantage of them.”

“Well, I can tell ya this. There wasn’t a referee. Did I lose? I don’t know. Maybe I got some dirt poured on me, but that doesn’t mean I lost. Unfinished business? Absolutely. If there’s ever a chance for me to get my hands on The Undertaker, I will gladly take him out, no problem. I won’t say no problem. Obviously, it is a problem, but I’m looking forward to it.”