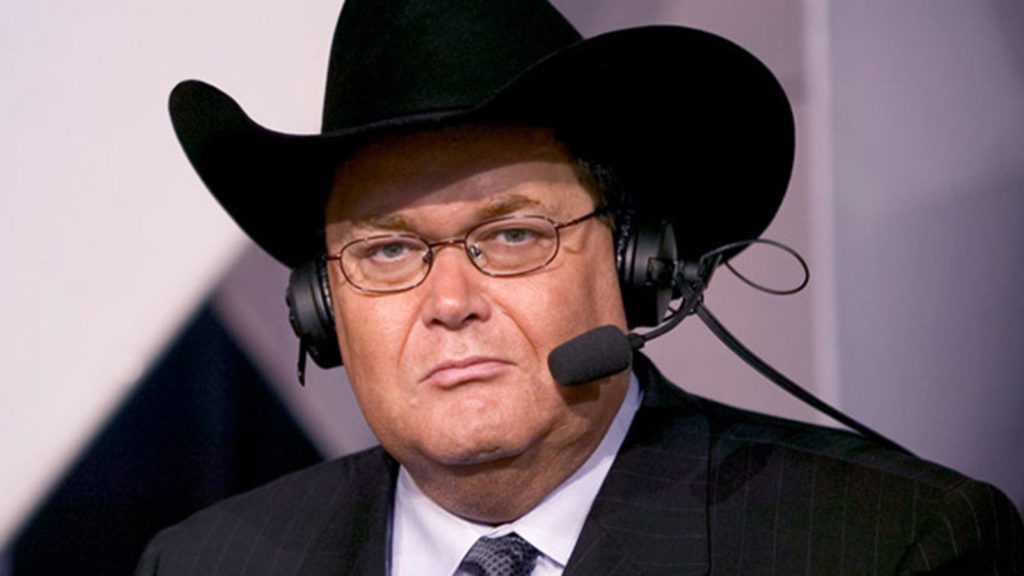 WWE Hall of Famer and current New Japan Pro Wrestling play-by-play announcer Jim Ross decided to weigh in on Vader’s criticism of the Ricochet vs. Will Ospreay match from NJPW’s Best of the Super Juniors tournament this past weekend. On his latest blog Ross posted the following:

“I watched the Will Ospreay vs Ricochet bout that has been the center of attention over the past few days and found the match to be a uniquely told story with an abundance of athleticism, high risk move sets and, most of all, great passion. I certainly give the match a stellar grade but I realize that it might not be everyone’s favorite sauce but that’s not a sin. Could the talents have slowed down a cadence and sold/registered a bit more? Of course they could and if they had it would have generated even more emotions to take away from the MOTY candidate. Pro wrestling needs diversity in multiple areas including the in ring presentations of today’s athletes.

Wrestling needs to be unpredictable, fundamentally sound, logical so as to not remove anyone watching from their zone of suspended disbelief and at a pace that the majority of the audience can process what they are seeing.

Congrats to Ricochet and to Will Ospreay for going above and beyond the call of duty with the sole purpose of stealing the show and presenting a match that many, me included, are talking about today. Stay healthy gentlemen as the bar continues to raise for better or for worse.”

If you missed the match you can watch the entire match below:

Previous Ricochet Responds To Criticism From Vader, Full Match (Video)
Next Big Show Hints at Retiring – “All Great Things Come To An End”