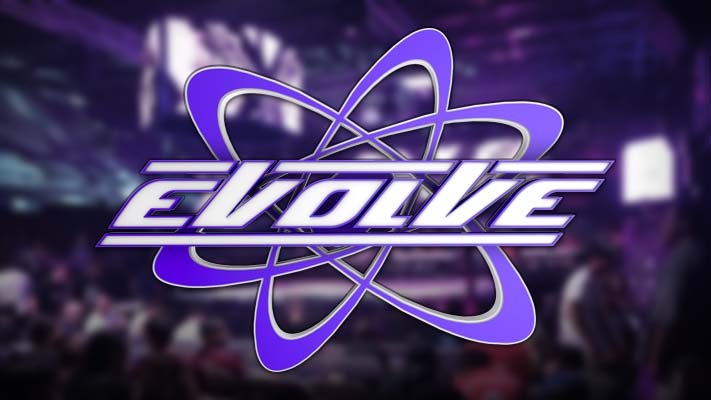 Looks like EVOLVE is pretty much done, as they have told talent they they are not planning on holding any more events, and are currently looking to sell ‘pretty much everything’ to WWE. The Wrestling Observer Newsletter is reporting that it is believed that it has sold it’s library and all other assets to WWE, but neither WWE nor WWNLive have confirmed anything.

Reportedly Gabe Sapolsky sent a message to EVOLVE’s ‘core roster’ to inform them that there are no more plans to run any more events. A secret social page that was set up for the roster recently has shut down. He also mentioned to the group that he thinks they have a good future in the business and that this is not the end of the road.

EVOLVE recently refund everyone for their cancelled events that were scheduled for WrestleMania weekend.