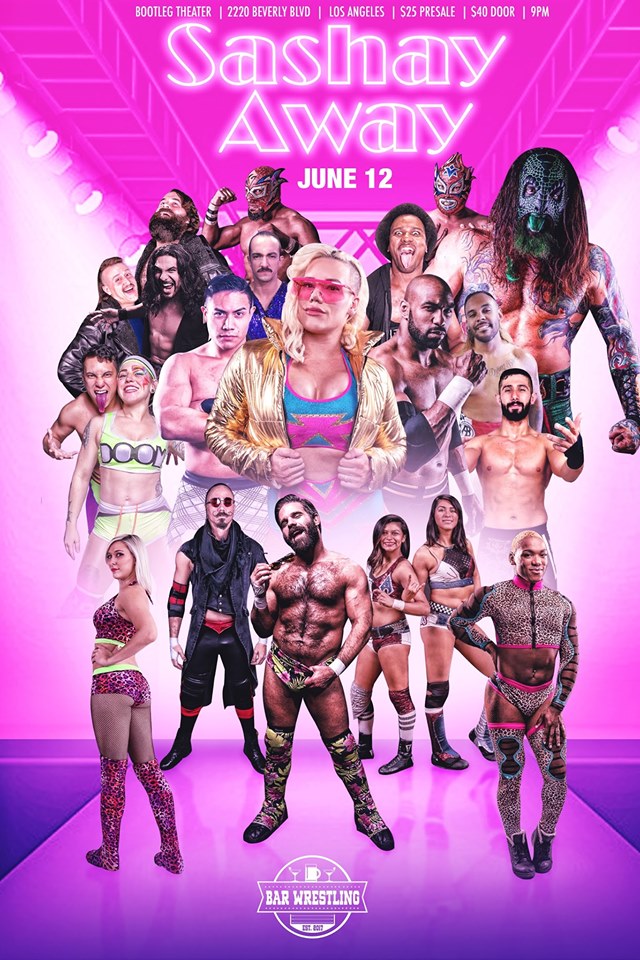 Another great show from Bar Wrestling. Below are the results along with some miscellaneous notes along the way.
PRE-SHOW NOTES:

Match One: The RockNES Monsters (BHK and Yuma) Vs Brandon Cutler and “Uptown” Andy Brown

I write comedy & comics! I’m a writer at www.thatsentertaining.net. Also, check out www.comicprov.com where I co-create live improvised comics, & http://episodeonepod.libsyn.com/, the podcast I co-host! Find me on Twitter and Instagram – @stevewaldinger 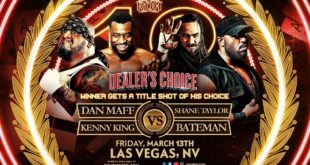 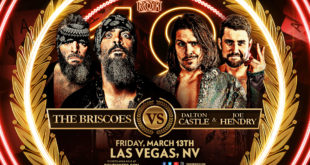 The Briscoes vs. Castle & Hendry Announced For The ROH 18th Anniversary PPV 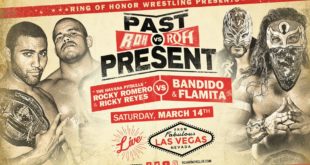 The Havana Pitbulls Announced For ROH Past vs. Present 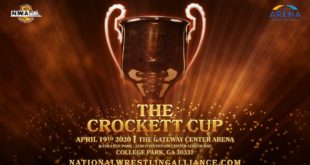 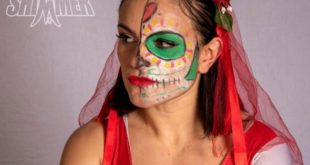