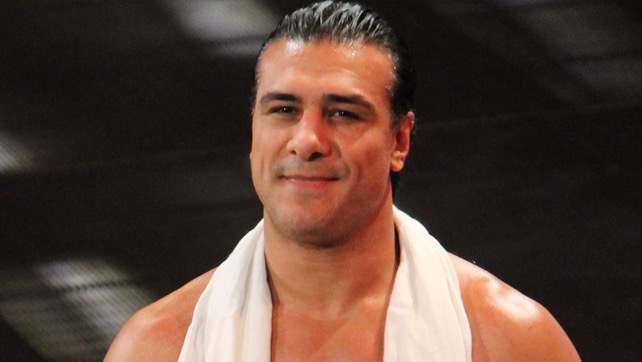 Yesterday we reported that Alberto Del Rio, who’s real name is Jose A. Rodriguez Chucuan was arrested and is now facing charges of aggravated sexual assault and domestic violence. According to the police report, Del Rio told her that if she cried he would take her son and “drop him off in the middle of the road somewhere.”

A few more details from the police report have been released by TMZ and unfortunately they are not any better. The alleged victim claims that on May 3rd, Del Rio accused her of cheating on him. He then went on to brake her laptop and cell phone and even tried to burn her passport. The incident started around 10 PM and did not end till about 2:30 AM.

She also claims that she was feeling “woozy and dizzy” after he hit her. She also stated that during the assault Del Rio put a sock in her mouth, and made it difficult for her to breathe. The sexual assault included various body parts and lasted hours, as well as Del Rio’s penis. The police officer at the scene stated that he saw “multiple bruises” on her legs, arms, neck and face.