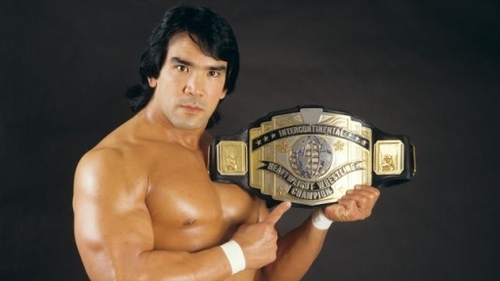 Ricky Steamboat wrestled for AWA, NWA, WCW, WWF, and was inducted into the WWE Hall of Fame on 2009.

You can watch the video below.

Previous Heath Slater On His WWE Release, Name Change & More
Next Lio Rush On WWE Release, Says He Was Supposed to Win Intercontinental Title at WrestleMania 35