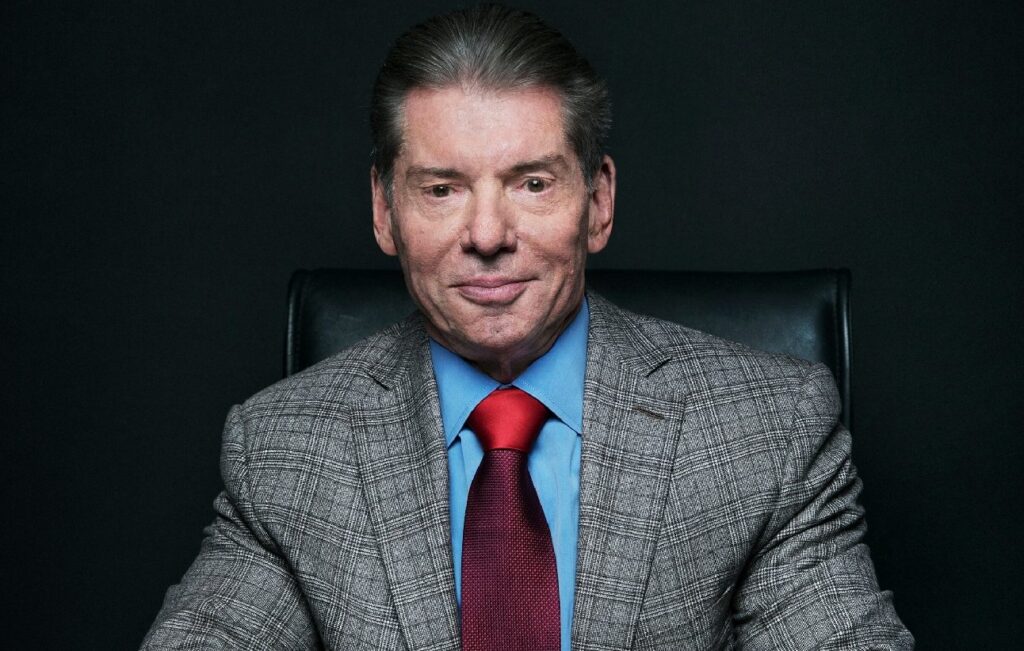 WWE has announced that their special internal investigation into Vince McMahon officially completed today. You can see the full WWE announcement below.

During WWE’s earnings call earlier today, Frank Riddick announced that WWE is now working with the committee on some recommendations to prevent future problems. According to Riddick, a total of $18 million were associated with the cost of the investigation. Vince McMahon has agreed to pay some of the costs of the investigation that was not covered by insurance.

The Company’s recent Special Committee investigation could result in a material adverse effect on our financial performance.

On June 17, 2022, the Company and its Board of Directors announced that a special committee of independent members of our Board of Directors (the “Special Committee”) was formed to investigate alleged misconduct by the Company’s former Chairman and Chief Executive Officer, Vincent K. McMahon. Mr. McMahon resigned from all positions held with the Company on July 22, 2022 but remains a stockholder with a controlling interest. On July 25, 2022, based on the findings of the Special Committee investigation, the Company announced that it had determined that certain payments that Mr. McMahon agreed to make during the period from 2006 through 2022 (including amounts paid and payable in the future totaling $14.6 million) were not appropriately recorded as expenses in the Company’s Consolidated Financial Statements. The Company subsequently identified two additional payments totaling $5.0 million, unrelated to the alleged misconduct by Mr. McMahon that led to the Special Committee investigation, that Mr. McMahon made in 2007 and 2009 that were not appropriately recorded as expenses in the Company’s Consolidated Financial Statements. Together, these unrecorded expenses total $19.6 million (the “Unrecorded Expenses”). All payments underlying the Unrecorded Expenses were or will be paid by Mr. McMahon personally. The Company has determined that, while the amount of Unrecorded Expenses was not material in any individual period in which the Unrecorded Expenses arose, the aggregate amount of Unrecorded Expenses would be material if recorded entirely in the second quarter of 2022. Accordingly, the Company revised its previously issued financial statements to record the Unrecorded Expenses in the applicable periods for the years ended December 31, 2019, 2020 and 2021, as well as the first quarter of 2021 and 2022. In light of the Unrecorded Expenses and related facts, the Company has concluded that its internal control over financial reporting was not effective as a result of one or more material weaknesses. Although the Special Committee investigation is now complete, the Company has also received, and may receive in the future, regulatory, investigative and enforcement inquiries, subpoenas or demands arising from, related to, or in connection with these matters. Professional costs resulting from the Special Committee’s investigation have been significant and are expected to continue to be significant as we continue to incur litigation costs relating to these regulatory, investigative and enforcement inquiries, subpoenas and demands. Although we believe that no significant business has been lost to date, it is possible that a change in the perceptions of our business partners could occur as a result of the investigation. In addition, as a result of the investigation, certain operational changes, including without limitation personnel changes, have occurred and may continue to occur in the future. Any or all of these impacts based on the findings of the investigation and related matters and the surrounding circumstances could exacerbate the other risks described herein and directly or indirectly have a material adverse effect on our operations and/or financial performance.

Until he resigned from all positions held with the Company on July 22, 2022, in addition to serving as Chairman of our Board of Directors and Chief Executive Officer, Mr. McMahon led the creative team that develops the storylines and the characters for our programming (including our television, WWE Network and other programming) and live events. On July 22, 2022, the Board appointed Stephanie McMahon, at that time Chief Brand Officer, interim Chief Executive Officer, interim Chairwoman and a director of the Company, and Nick Khan, at that time President, Chief Revenue Officer and a director of the Company, to serve as the Company’s co-Chief Executive Officers. The Board has also appointed Stephanie McMahon to serve as the Company’s Chairwoman. Furthermore, in the wake of Mr. McMahon’s departure, our creative effort will be led by Paul Levesque, the Company’s Executive Vice President, Talent Relations and Creative and Ms. McMahon’s husband, who has decades of experience in our Company and has been an important player in all aspects of our creative process, including television, talent and live events. Although Mr. Levesque has extensive practical experience with many of our revenue streams and, with Ms. McMahon, has been critically involved in our business transformation over the past several years as well as our continuing brand development, these collective changes at the top of our organization are extensive.