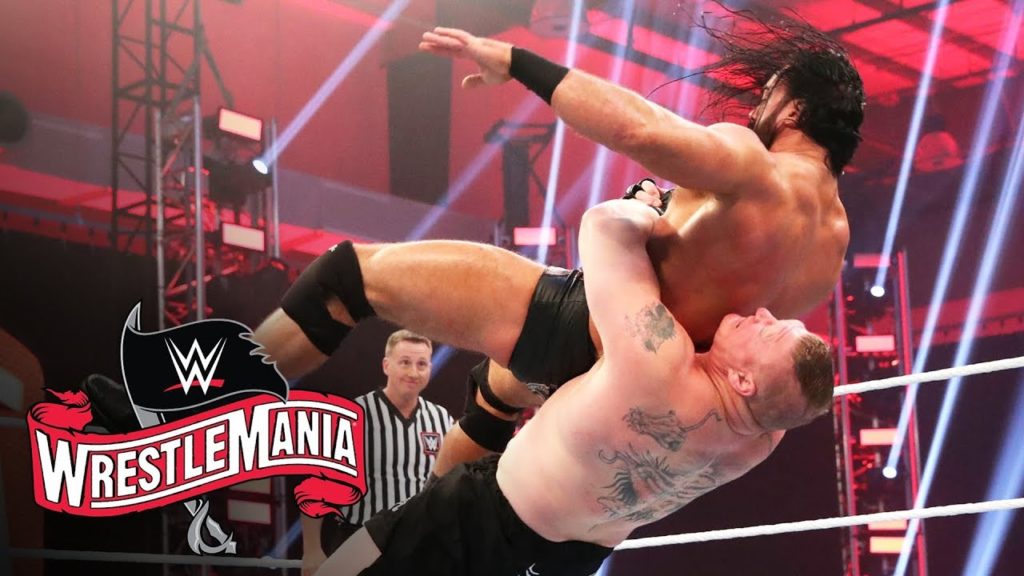 The second night of WrestleMania 36 aired from the WWE Performance Center in Orlando, Florida. This night featured several championship matches, as well as a couple gimmick matches, which included a Last Man Standing Match between Edge and Randy Orton, and a Firefly Funhouse Match between John Cena and “The Fiend” Bray Wyatt. If you missed Night 2 of WrestleMania 36 don’t worry as we have included all the results and highlights below.

Previous Zack Sabre Jr. On Growing Up as a Wrestling Fan, WWE’s popularity in the UK, Starting to Train at 14, Plus More
Next Reactions To The “Firefly Funhouse” Match