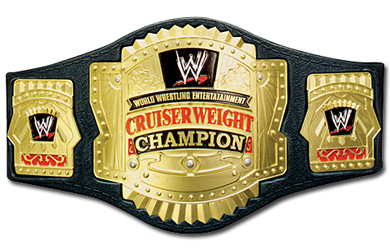 We have been hearing that participants in WWE’s upcoming World Cruiserweight Tournament have been receiving emails letting them know if they have been selected to participate in the tournament.

What we know at this point is that it will be a 32-man tournament that will be filmed over the course of 10-weeks at Full Sail University where NXT takes place.

Triple H said to Channel Guide magazine recently that they are scouring the globe to bring in talent for the tournament.  We know that many of the participants will not be under WWE contract, but we do not know how many will be.  It is believed that the recently signed La Sombra will be in the tournament, and other rumored names include the 2015 New Japan Cup Winner Kota Ibushi as well.

Kota Ibushi recently announced that he will be wrestling as a free agent of sorts, and will not be tied down to NJPW or any other Japanese company.  Ibushi will also be wrestling at some indie shows in Texas over Wrestlemania weekend.

The World Cruiserweight Tournament is expected to begin airing on July 13th on the WWE network.