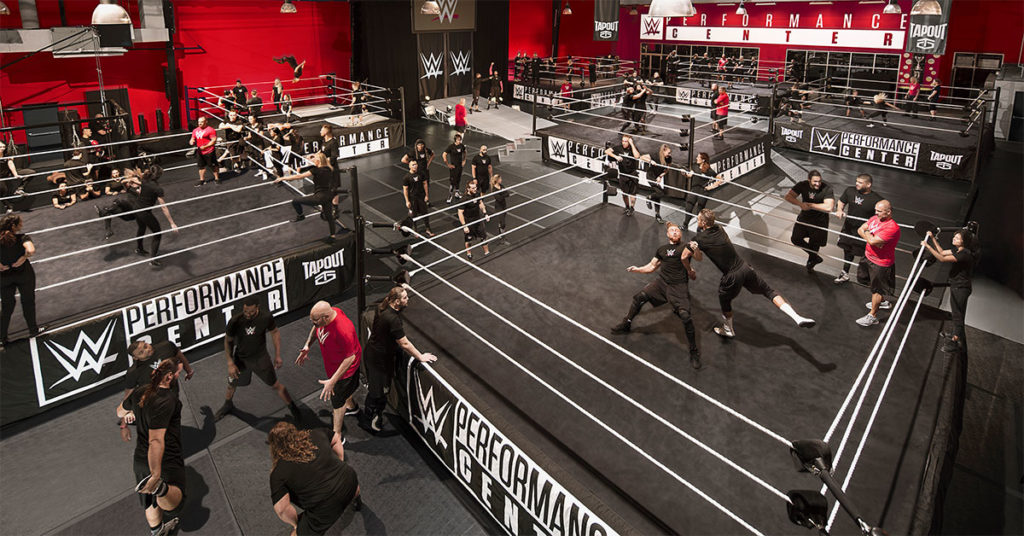 Since they started testing in late June, WWE has administered around 1500 tests so far.

Adam Pearce, Kayla Braxton, Jamie Noble, and Renee Young are a few of the names who have tested positive so far.

WWE recently put in place a new face mask policy, which requires everyone who is at the WWE Performance Center to wear masks. First violation will result in a fine of $500, every violation afterwards will be a fine of $1000.