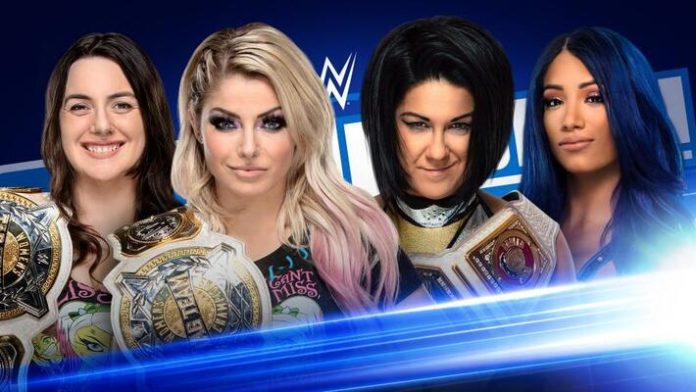 The June 5th episode of WWE SmackDown aired on FOX, live from the WWE Performance Center in Orlando, Florida.

Previous Tony Khan On Why Hulk Hogan Is Banned From AEW
Next Adam Cole On Having The Trust Of Triple H, Support From The Undisputed Era, Performing With No Fans