Shelton Benjamin Is Not Coming Back to WWE 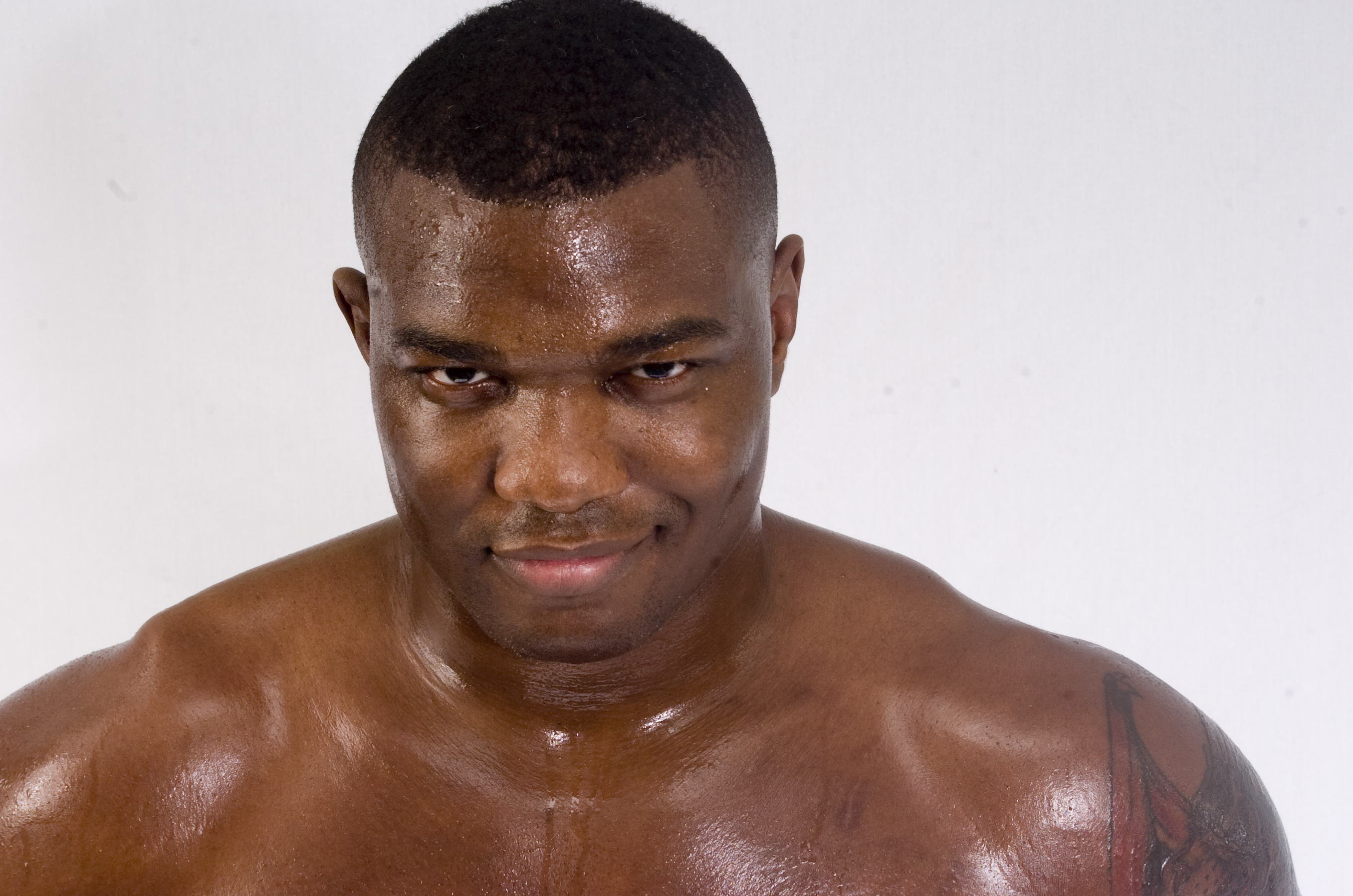 As previously announced by WWE that Shelton Benjamin will join the Smackdown brand, this is no longer the case since Benjamin revealed the bad news on tweeter that he is not returning to WWE because of a serious injury.

I am both disappointed & sadden to announce that due to a serious injury to my shoulder I will not be returning to @WWE at this time.

For now I will have to put pro-wrestling to the side as I prepare to undergo surgery to repair my torn rotator.

Previous YouTube Star Becoming A Luchador (Video)
Next Reigns and Angle Respond to the comment made by Conor Mcgregor.