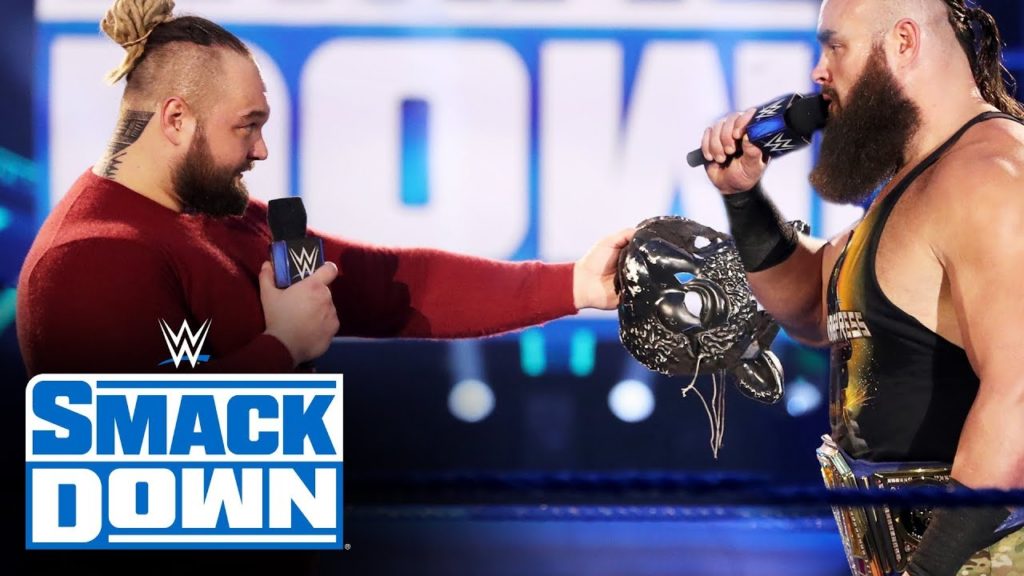 The May 8th episode of WWE SmackDown aired on Fox Network and was brought to you from the WWE Performance Center in Orlando, Florida. This was the final SmackDown before this Sunday’s Money in the Bank PPV.