Mikey Whipwreck On Getting into WCW, Getting Buried by Virgil In Debut, ECW Influence, John Cena’s ‘Awful’ Stunner & More 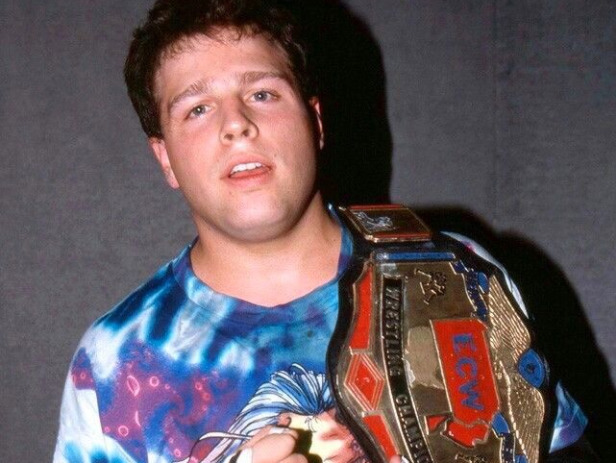 Former ECW World Heavyweight Champion, Mikey Whipwreck recently spoke with Fightful to talk about several topics including who got him into WCW, getting buried by Virgil during his debut match, ECW influence, plus much more.

Mikey Whipwreck on who got him into WCW:

“Perry Saturn. He was down there, he goes “Hey, Mikey, they’ll bring you down.” I said, “To do what?” Perry reached out and ECW’s having bounced check issues at the time. My body’s feeling pretty beat up. So, I said, “Well, I’ll go down there for a little while, make a little money. It’ll be alright.” Went down there, had a good match with [Billy] Kidman. Got buried for it. That was the end.”

Mikey Whipwreck on getting buried in WCW by Virgil:

“Jimmy Hart told me that Virgil buried me to [Hulk] Hogan and them because I was the match before him and Stevie Ray in the battle for the NWO Black And White. I guess they couldn’t keep up at the time. People were pissed off, I guess.”

“It was just the trend back in the late 90s. That was the thing. ECW hit on it, took stuff that they were doing in Memphis and Florida. Paul tweaked it, brought it into the 90s and it just hit a nerve that people were tired of the cartoon stuff. Then it just became, unfortunately, almost a parody of itself with some of it. It got too carried away. It was just the way the business went.”

Mikey Whipwreck on who has the best stunner now:

“Ember Moon. She does a really good version of it. Mine, I thought from the top rope would be a good idea. It seemed like a good idea at the time. Nice easy bump for the guy, maybe you can take it on your feet. Yeah, my ass decided that it was not such a good move. So, I started doing it from the mat. I tried to do different variations of it, kinda like what DDP would do with the Diamond Cutter. But, I think Ember Moon. We’re not gonna talk about Cena’s, ‘cause that was pitiful. Awful. John does a lot of good things, that not one of them.”