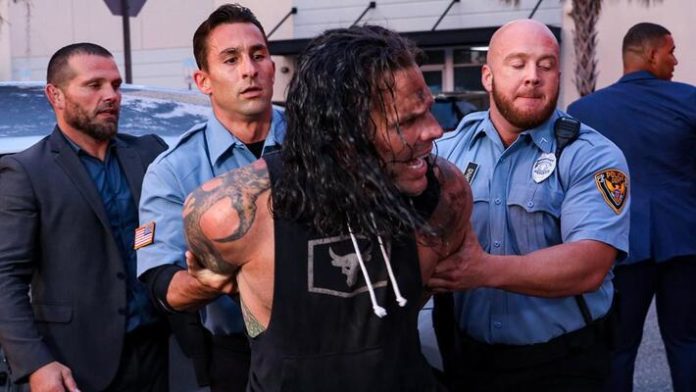 The May 29th episode of WWE SmackDown aired on FOX, live from the WWE Performance Center in Orlando, Florida.

Previous Alexa Bliss On Being Worried She Might Have to Retire Over Concussions, How WWE Handled Her During That Time
Next Chris Jericho On Angle With Mike Tyson, Not Giving Tyson A Script, Using WWE Angle in AEW, Open To Boxing Tyson & More