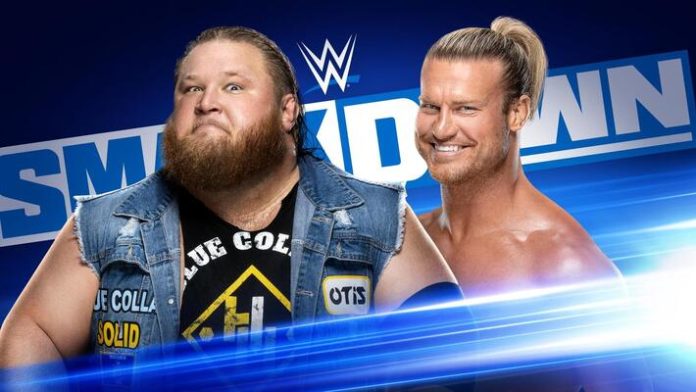 The May 1st episode of SmackDown aired on FOX Network and was brought to you from the WWE Performance Center in Orlando, Florida. The show featured a match between Daniel Bryan vs King Corbin, Leon Ruff vs Sheamus, New Day vs Forgotten Sons, and two MITB qualifying matches. The first match was Sonya Deville vs Carmella, while the second match was Dolph Ziggler vs Otis.