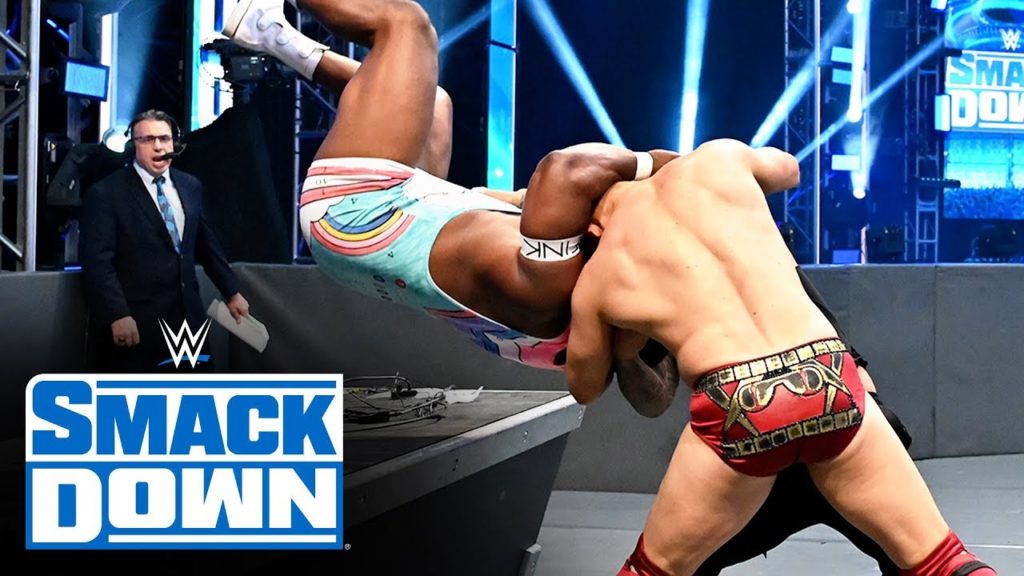 The April 17th Episode of WWE SmackDown aired live on the Fox Network and was brought to you from the WWE Performance Center in Orlando, Florida.

The show featured several matches, such as Tamina vs Sasha Banks with a title shot on the line. Dana Brooke vs Naomi and Daniel Bryan vs Cesaro both in a qualifying match for the MITB. The main event was The Miz defending the SmackDown Tag Team Championships vs Jey Uso and Big E.