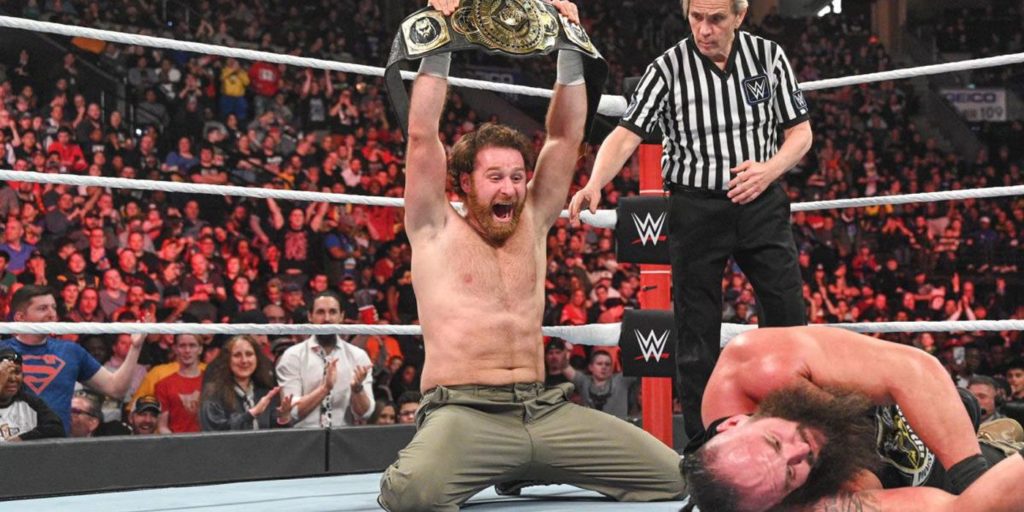 According to the Wrestling Observer Newsletter, there are several people in WWE who were not happy Sami Zayn decided not to go to tapings, instead electing to stay home. This might come as a surprise to some, since WWE offered everyone the option to stay home during the COVID-19 pandemic. This might be the reason why WWE stripped Zayn of the Intercontinental Title and is now holding a tournament that is scheduled to start tonight.

The report says that there are several other wrestlers who don’t feel comfortable working at the moment, but decided to show up anyways because they were worried about losing their jobs.

All Elite Wrestling President Tony Khan offered a similar option to their talent, and said he will not punish anyone if they choose to stay home during this time. So far this seems to be true as several wrestlers including Hangman Page and Nyla Rose are still AEW champions even after being home for over a month.