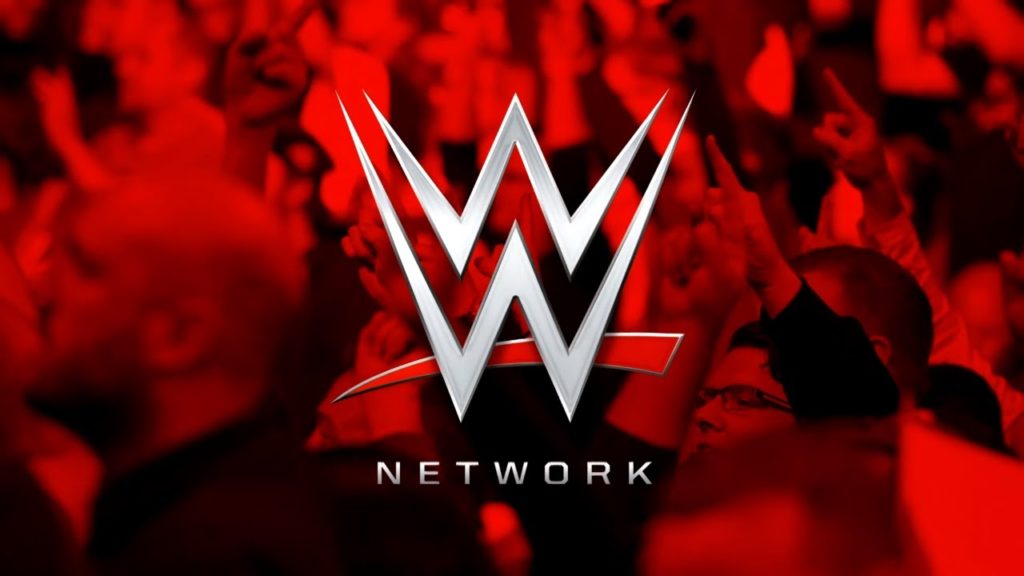 On the latest edition of Wrestling Observer Radio, Dave Meltzer mentioned that WWE has officially abandoned their plans for a tiered version of their WWE Network. Originally, the plan was to have different levels of content depending on the amount the fans would pay. Earlier this year WWE rolled out an option with select free programming.

PWInsider is reporting that while a “multi-tiered” plan has been paused, WWE is still planning on adding independent wrestling content to their network. Currently WWE has rights for the UK’s ICW and PROGRESS. They also recently purchased the libraries of Dragon Gate USA, and EVOLVE from World Wrestling Network. WWE also has a really good working relationship with German promotion Westside Xtreme Wrestling.

No timetable has been set as of now, however work has started to prep the content for the network. Of course plans can change again, so we will have to wait and see what happens.