WWE Reportedly Still Not Sure Where Summerslam Will Be Held 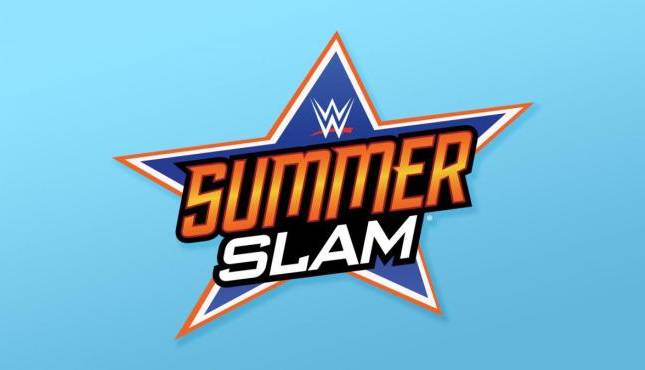 WWE’s annual Summerslam event is only a little over a month away, and it looks like WWE still doesn’t know where it will be held. WrestleVotes is reporting that even though the company was dead set on doing the show with an audience, the recent spike in COVID-19 cases have started to alter their position. WWE did not want to do Summerslam at the WWE Performance Center, but “unfortunately that’s very much on the table.” No decision has been made at this time.

Summerslam is scheduled to air on the WWE Network on August 23 2020.

Recently asked for an update on SummerSlam, source said 2 or 3 weeks ago he was certain WWE would find a way to do it w/ an audience. Today, very much unsure. As badly as they don’t want the event at the PC, unfortunately that’s very much on the table. Decision not yet imminent.